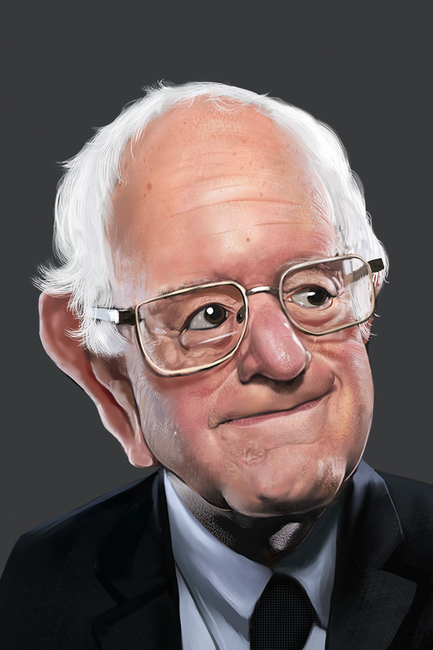 BREAKING NEWS – Washington, D.C. – A former campaign employee from the 2020 presidential bid of Sen. Bernie Sanders filed a labor complaint this week, alleging that some employees faced retaliation for involvement in organizing for a collective bargaining agreement. The employee, who has not been publicly identified, filed the complaint with the National Labor Relations Board (NLRB), according to a redacted copy of the charge obtained by Bloomberg Law. The complaint alleges that Sanders’ campaign made unionized employees work additional days without commensurate days off, thus violating the terms of their collective bargaining agreement. The former employee also alleged in the complaint, that the Vermont senator paid them in pesos and Canadian currency without telling them the exchange rate, with the hopes that they won’t be able to figure out how much they got ripped off.