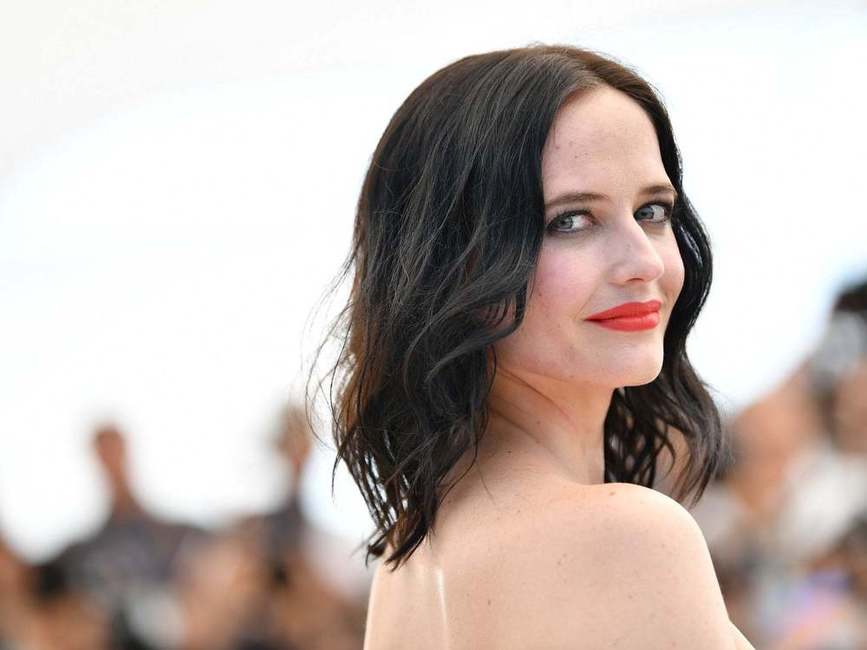 BREAKING NEWS – London, England – Actress Eva Green, known by many for her role as a Bond girl in “Casino Royale,” discussed the recent calls to allow the next James Bond to be played by a woman and she will be called Jane Bond. It turns out the actress isn’t a big fan of the idea. As previously reported, current “Bond” star Daniel Craig will exit the iconic role after Cary Fukunaga’s “Bond 25” in 2020. After that, it’s unknown who will take on the role, but there’s been a major push to include some diversity in the casting. Many have championed the idea of making the next 007 a woman. The extremely liberal Disney company also plans on showing diversity, by swapping genders for their famous movie about a British nanny, in a new version of the classic film, this time calling it “Mario Poppins”.