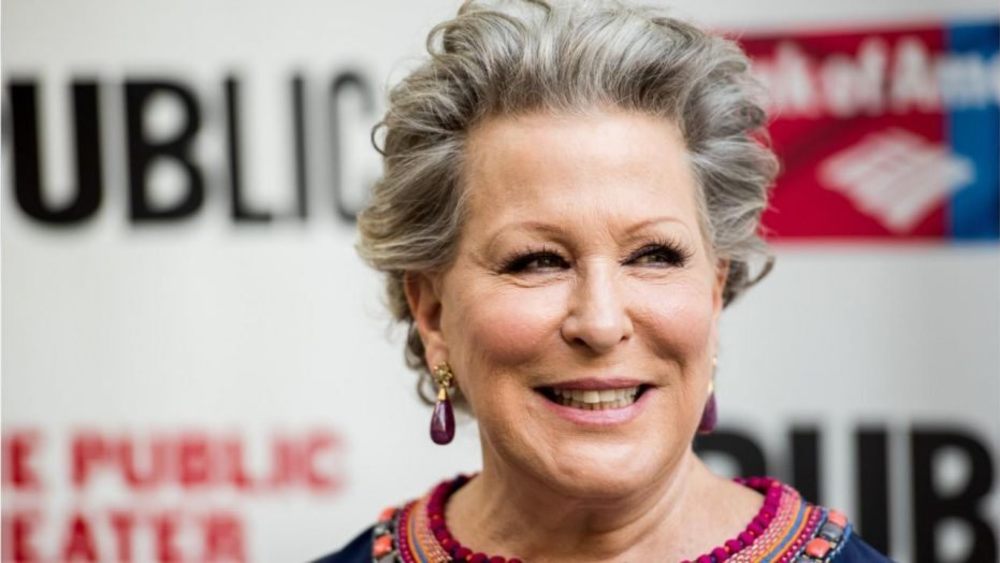 BREAKING NEWS – Los Angeles, California – Liberal actress Bette Midler came under fire after accusing President Trump of paying African-American supporters to attend a recent rally. Look, there are African American men in this shot! How much did he pay them to be ‘blackground?’” Midler tweeted with an image of the Trump rally. Fox News Contributor Deroy Murdock said he admires Midler as an entertainer — most recently as she starred in the Broadway revival of “Hello, Dolly!” — but was “shocked” at the controversial Twitter post. “How dare Midler dismiss these grown black men as props for hire, rather than sapient citizens who support the candidate of their choice?” Midler immediately responded to Murdock. “You’re black and I know black people better that you!” she began. “I know how black people think, and what they are capable of. I have been nominated for Grammys and Emmys. This proves that I am well informed, and that I know what I’m talking about!”