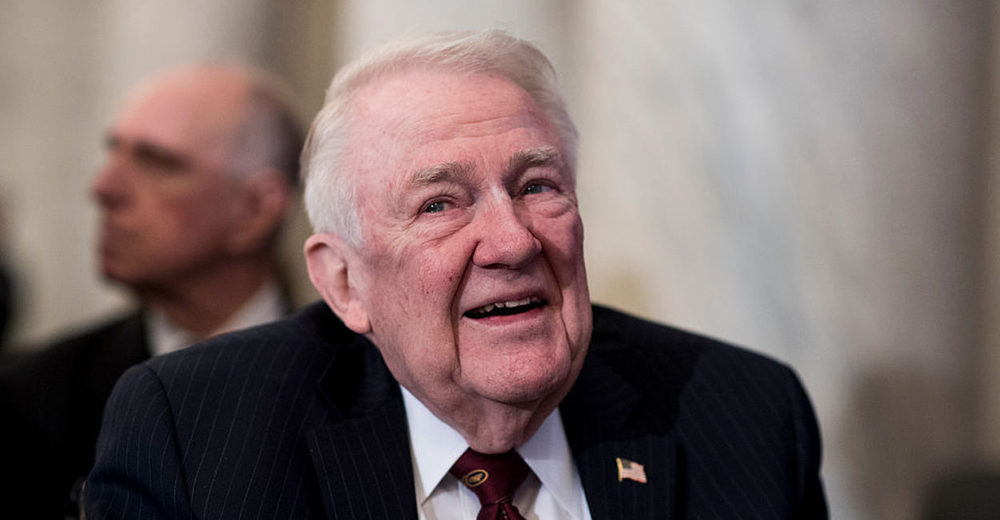 BREAKING NEWS – Washington, D.C. – Former Attorney General Edwin Meese said recently he believes former Special Counsel Robert Mueller should never have been appointed for the probe into Russia interference into the 2016 U.S. elections. “Mueller was not mentally capable of answering most questions and the democrats that coerced him to do it should be ashamed of themselves,” Meese began. “So now, if the democrats have a shred of dignity left in them, they would return Mueller to the assisted living facility that they snatched him from, leave him alone, and allow him to relax and lose checker games against the other senile residents that are also confined there against their will.”