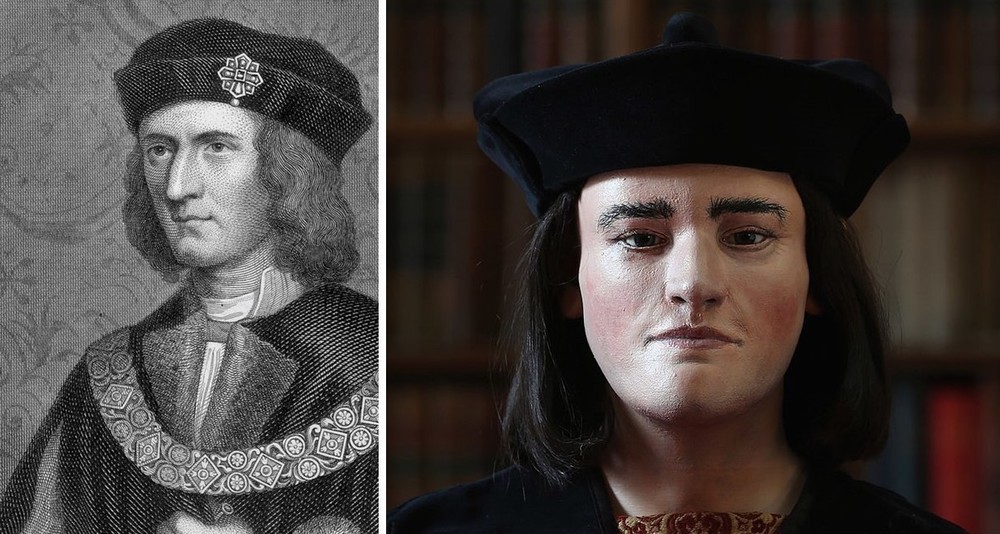 For two years, Richard III was the king of England (1483-1485). As history has gone by, the reputation of Richard III has been considered less than honorable. Richard was labeled as a tyrant in Shakespeare’s play that involved him. He was eventually replaced by the Tudors.

During the battle of Bosworth Field in 1485, Richard III boldly led a charge into the heart of Henry Tudor’s army. The defeat of his clan quickly followed that move!

It wasn’t possible to recreate what Richard III might have looked like until 2012. That’s because his body was lost to history soon after he passed away. In 2012, a research team looked through some clues that brought them to an underground parking lot.

There they found his body and it was exhumed. There were a lot of members from Dundee University who helped bring us this image. There aren’t realistic paintings from when he was alive, so researchers had to use historical records.