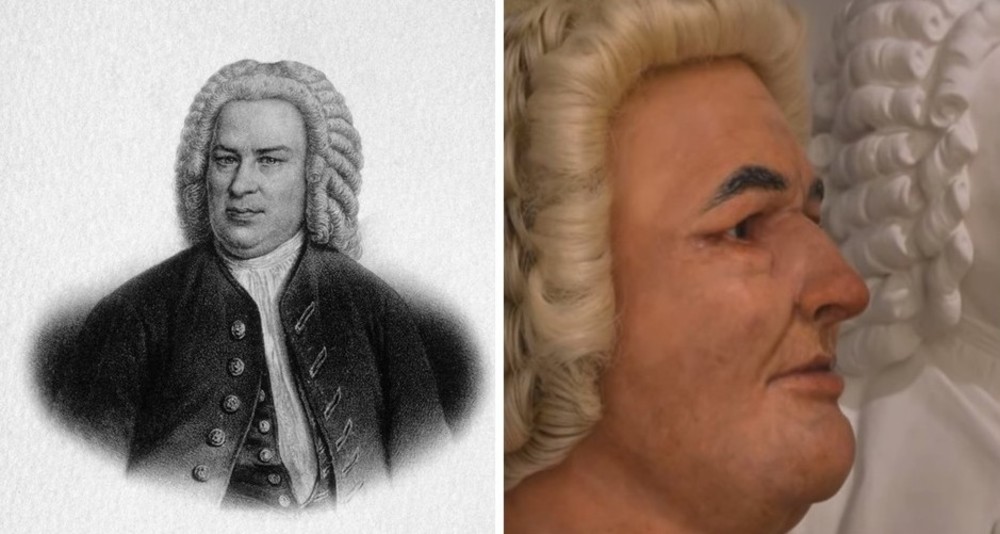 Johann Sebastian Bach came from a musical background. He was born in 1685 in Germany. While he was alive, many considered him a great musician, but history will tell you he’s one of the best composers to live.

He is the result of the golden age of music. Even when he was young, Bach was known as a musical prodigy with the organ, although he mainly wrote his music for the church. It is said that it would take many composers anything close to what Bach accomplished.

Dr. Caroline Wilkinson from Dundee University had to use a cast of what she believed to be the skull of Bach to recreate him. After his death, he was buried in an unmarked grave and was almost lost to history.

Around 150 years later the church where he was laid to rest needed renovation, and that was the best chance to find him. They found what was thought to be his skull and used it to make the image you see here.