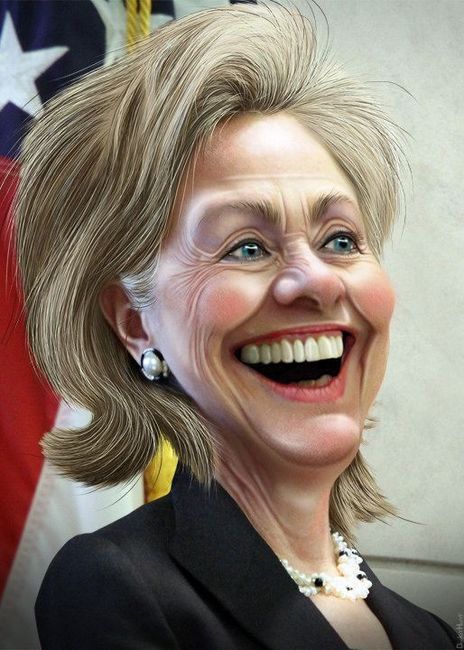 BREAKING NEWS – Washington, D.C. – An unnamed source from the 2016 Hillary Clinton campaign, has leaked a portion the victory speech she prepared, weeks before the actual election.

“I am honored to be elected as your leader and as your champion. Donald Trump has not conceded the election yet, but this was expected considering what he has been saying all along. He needs to learn to accept the rules that has been around for over two centuries, instead of whining about them. Being gracious in defeat is something we should all cherish. The election is over, which means he should drop the subject and move on, because this is what normal people do to begin the healing process, instead of complaining nonstop about the results and blaming everyone but himself. And finally, Michigan, Wisconsin, and Pennsylvania, I love you! You have been so important to democrats for decades, and just like loyal patriots, you came through when I needed you the most.” (Smile proudly and bow).