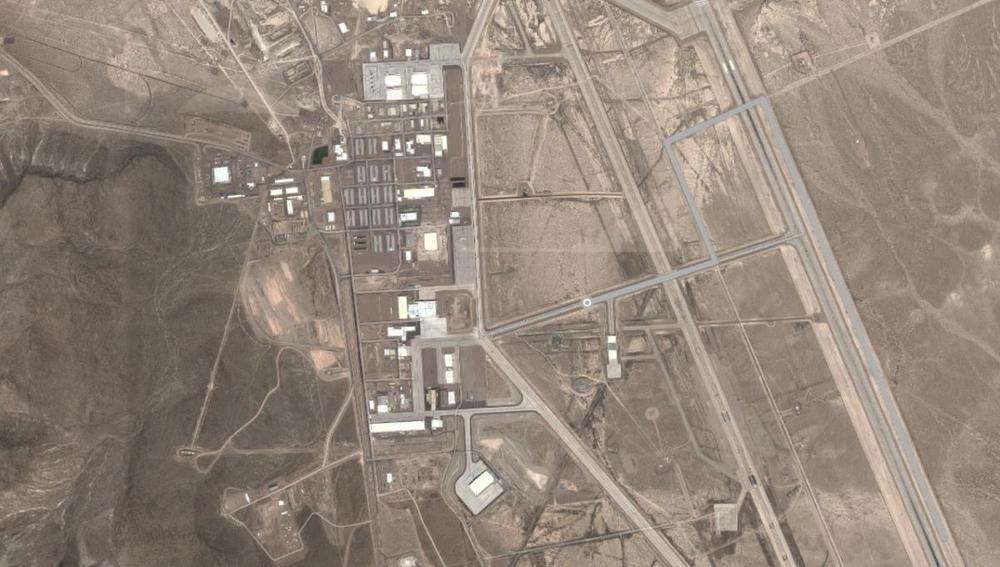 BREAKING NEWS – Groom Lake, Nevada – The “Storm Area 51 event” event that went viral last month as people pledged to crash the secret military base in an attempt to “see them aliens” has only grown in scale in recent weeks. More than 2 million Facebook users have now said they are going, up from slightly more than 400,000 two weeks ago and 1.5 million people as of July 17. U.S. Air Force spokeswoman Laura McAndrews recently issued a statement saying the Air Force “would discourage anyone from trying to come into the area where we train American armed forces,” adding that it [the U.S. Air Force] “always stands ready to protect America and its assets.” She then added, “If large amounts of people try to rush the facility, we have authorized the military to use their ray guns to disintegrate the masses. Any people attempting to flee after breaching security, will not escape because the aircraft patrolling the facility can fly at warp speed. And finally for the record, humanoids that are housed there are being treated respectfully, we even recently gave E.T. a cell phone.”