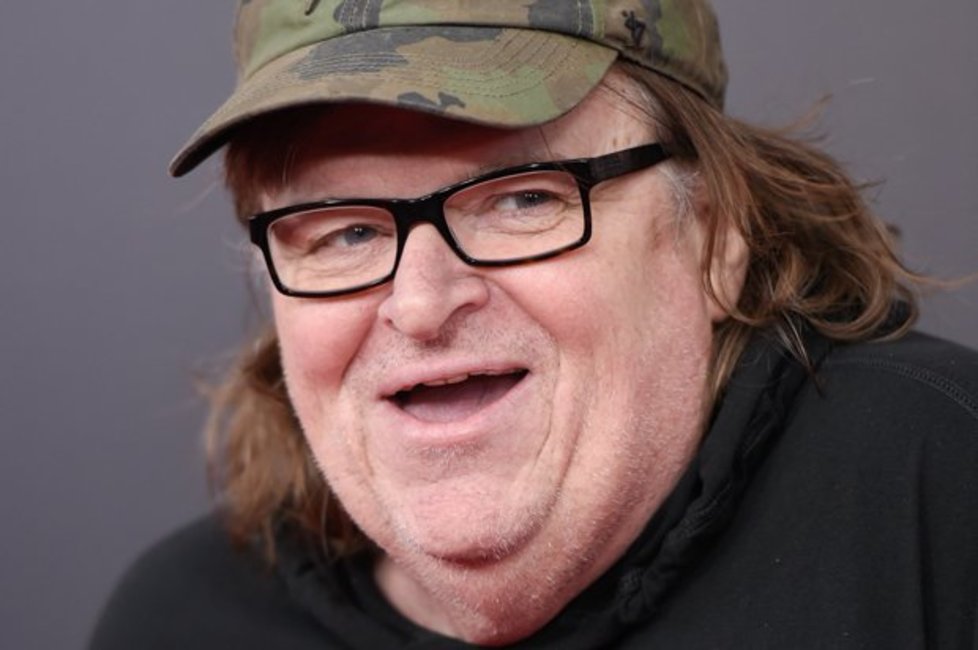 BREAKING NEWS – New York City, New York – Liberal filmmaker Michael Moore once again tried to make the case that former First Lady Michelle Obama is the only person who would “crush” President Trump in a general election. Appearing on MSNBC’s post-debate coverage, the “Fahrenheit 9/11” director argued that only a “beloved” American who is a “street fighter” can face off against the president, but expressed concern that it’s “not enough.” “We have to have a candidate who is beloved by the American people and who is outside the political inner circle, somebody who’s not a politician, somebody who’s gonna win,” Moore told the panel. And some of the current candidates took exception to Moore’s perspective. Kamala Harris referred to him as a “biscuit eating buffoon”. Cory Booker suggested that Moore should be spending his time suing Star Wars for using his likeness in creating Jabba the Hutt without his permission. Joe Biden said, “If she runs and I get the boot, this will affirm my deep rooted mistrust of black people.” And Marianne Williamson said, “I always try to promote love. Michael Moore has a lot of love too… for Big Macs, Whoppers, and family size buckets of chicken at KFC.”