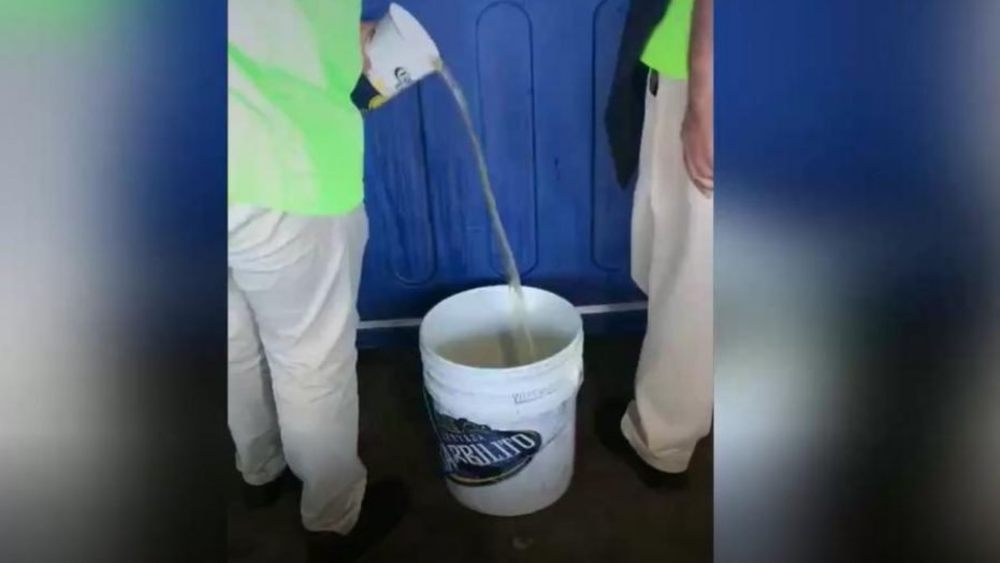 BREAKING NEWS – Torreón, Coahuila, Mexico – The operators of a soccer stadium in Mexico say they may consider booting a concession stand from its stall after claims that vendors were recycling leftover beer. In what they described a “reprehensible” situation, the operators of the Territorio Santos Modelo (TSM) entertainment complex in Torreón, Coahuila, acknowledged the “undue action by one of the beer vendors” in a statement released to social media earlier this week, promising to investigate further, per a translation. The investigation was reportedly spurred by footage captured at the Estadio Corona – part of the Territorio Santos Modelo entertainment complex – which allegedly shows the vendor pouring leftover beer into a bucket behind the counter. The vendors were then accused of refilling new cups from that bucket for resale, Mexico’s El Universal reported. They defended their practice by saying they had been doing it for years, and that not a single alcoholic soccer fan has ever complained about the taste.