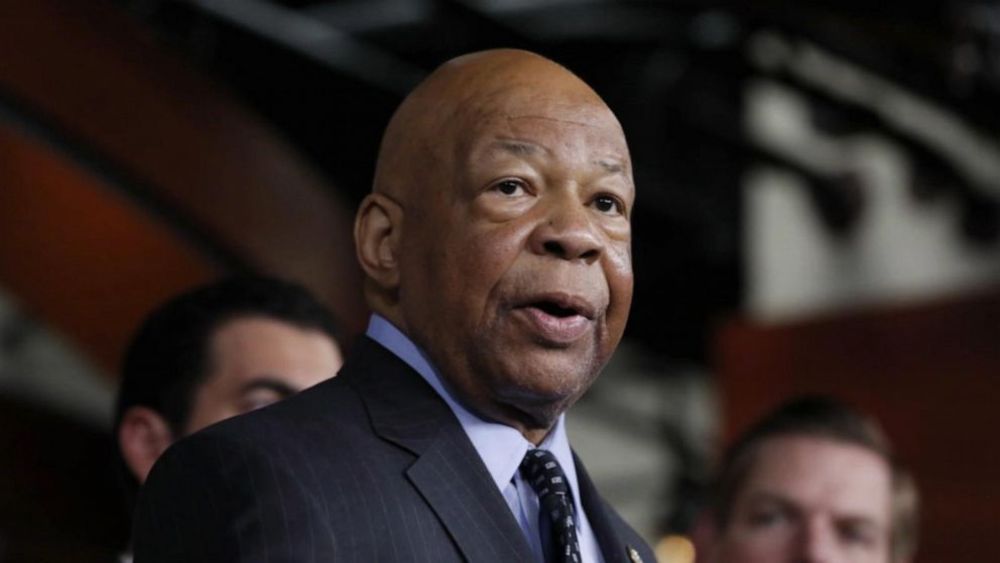 BREAKING NEWS – Baltimore, Maryland – House Oversight Committee Chairman Elijah Cummings, D-Md., invited President Trump to visit his district amid an ongoing controversy after the president denounced conditions in Baltimore. “You know what? I want President Trump to come to my district,” Cummings said during a National Press Club event. When Cummings was asked if he had been in contact with Trump, he said he was unable to reach him. “I want him to come and look at my entire city. I’ll ride with him for hours if he has to. Then, I want him to go into Baltimore County, where the richest of the rich are,” Cummings said. When asked if he would also take President Trump to the poorest part of the city Cummings responded, “Why would I do that? Those people rarely donate a red cent toward my reelection.”