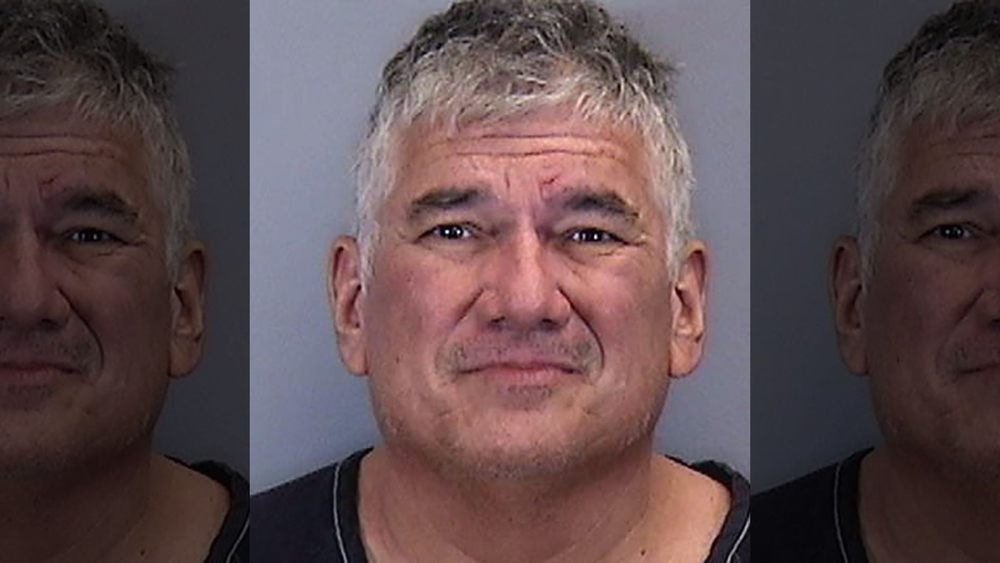 BREAKING NEWS – Bradenton, Florida – A Florida man upset over late-arriving furniture allegedly pulled a gun on the delivery crew, telling them, “I’ve shot people for less.” Mitchell Helton, 55, pointed a gun at the men as they unloaded the furniture at his house in Bradenton, citing police sources. The men tried to de-escalate the situation and explained how Helton could file a formal complaint about the late arrival and continued delivering the furniture, the report said. Last year, Helton was involved in a similar incident when he threatened to shoot out the tires on a car of a pizza delivery man. Fortunately, the pizza delivery convinced him that Godfather’s Pizza was owned by the Mafia, and they would come back to his house and take a baseball bat to his kneecaps.