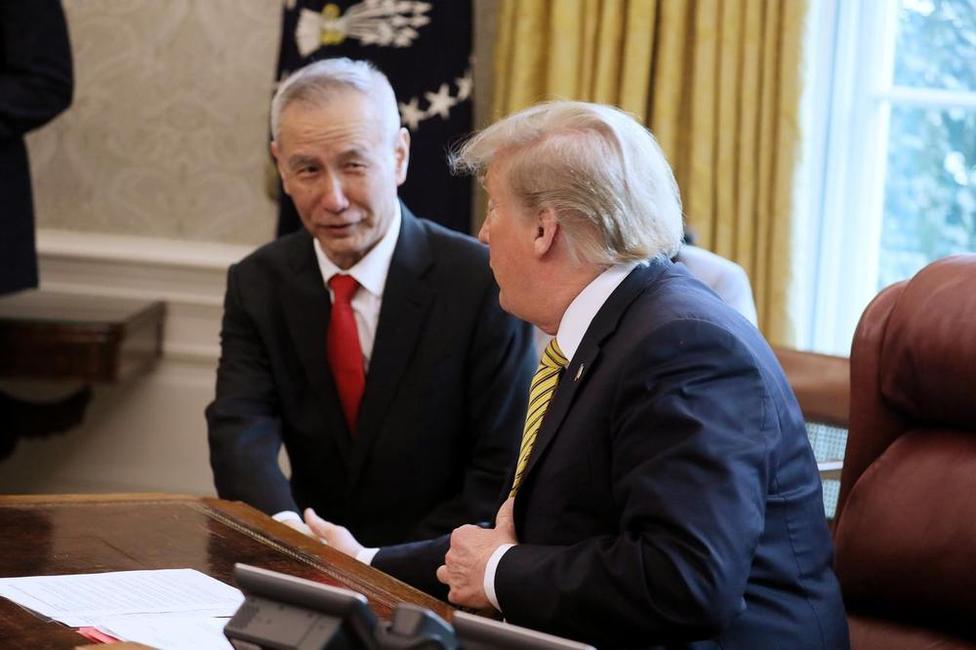 BREAKING NEWS – Washington, D.C. – China signaled it is now seeking a “calm” end to its ongoing trade war with the U.S., as Asian markets crumbled and China’s currency plummeted to an 11-year low following the latest tariffs on $550 billion in Chinese goods announced last Friday by the Trump administration. President Trump said that officials from China called U.S. officials and expressed interest to “get back to the table,” The Wall Street Journal reported. He called the discussions a “very positive development.”

“They want to make a deal. That’s a great thing,” he said.

Congresswoman Maxine Waters was outraged at the latest development. “This man is a coward!” she began. “If he was a real sharp businessman, why won’t he let the economy tank, where millions of people are unemployed wandering the streets begging for food, and then build it back up to prove that he knows what he’s doing? What is he afraid of? All he does is selfishly and arrogantly put America first every chance he gets! What kind of egotistical manic does that? No past presidents had that type of focus. He’s not giving China a fair chance to knock America down a couple of pegs. We democrats need to help China cause a recession in the the U.S.! Trump is an insane racist! Impeach 45!”