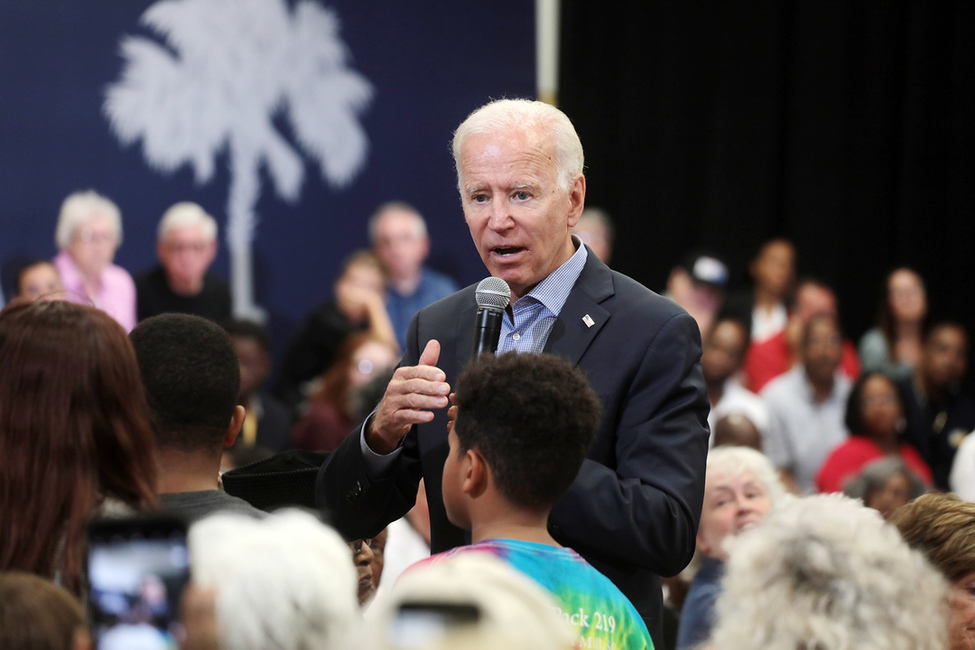 BREAKING NEWS – Rock Hills, South Carolina – Former vice president Joe Biden said that many immigrants brought to the United States illegally as minors “become Americans” before actual American citizens do. He also defended the “Dreamers,” or recipients of President Obama’s “Deferred Action for Childhood Arrivals” executive action, which protected illegal immigrants who came to the United States as minors from deportation. “And these kids, who come, and they end up doing well, they become Americans before a lot of Americans become Americans,” he explained. “That’s because they studied this country very well and they know what’s going on, more so than people who’s ancestors lived here for generations. I feel the same way about some of the aliens in Area 51. Because they studied this planet closely before landing here, so in my opinion those humanoids become earthlings before a lot earthlings become earthlings.”