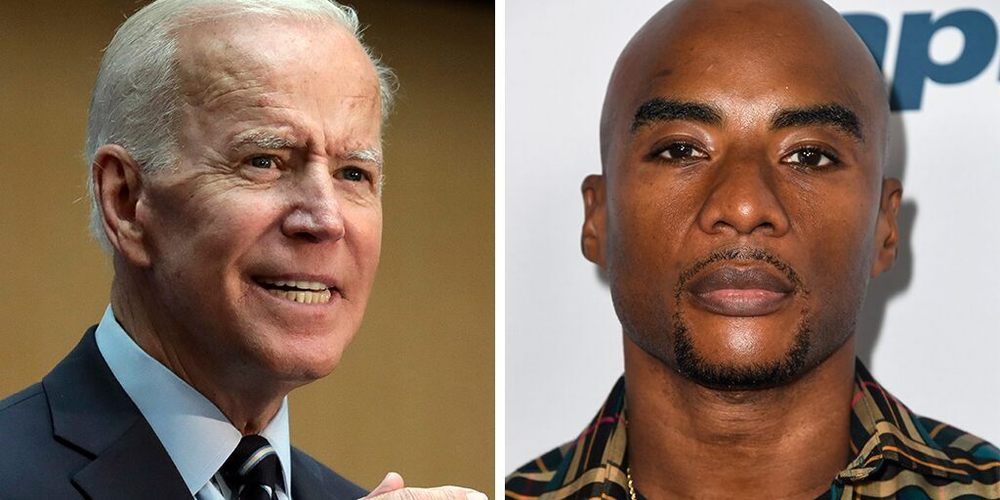 BREAKING NEWS – New York City, New York – Radio host “Charlamagne the God” of the Breakfast Club, expressed his doubts about former Vice President Joe Biden’s support among black voters, pointing to his decisions on drugs and crime as a senator. He also questioned whether Biden was “suffering from that … white entitlement and privilege and ego” after the candidate declined to appear on his show. Biden responded on why he declined to appear on the popular radio show. “My staff and I decided to reject their invitation, because the Breakfast Club has a reputation of asking follow-up questions, relentlessly pursuing answers,” Biden stated. “Besides, I don’t want to risk saying something on that show where I might get some dates wrong, or say something that’s geographically incorrect, or me getting frustrated by a difficult question I can’t answer which may prompt me into “accidentally” blurting out a string of racial slurs.”