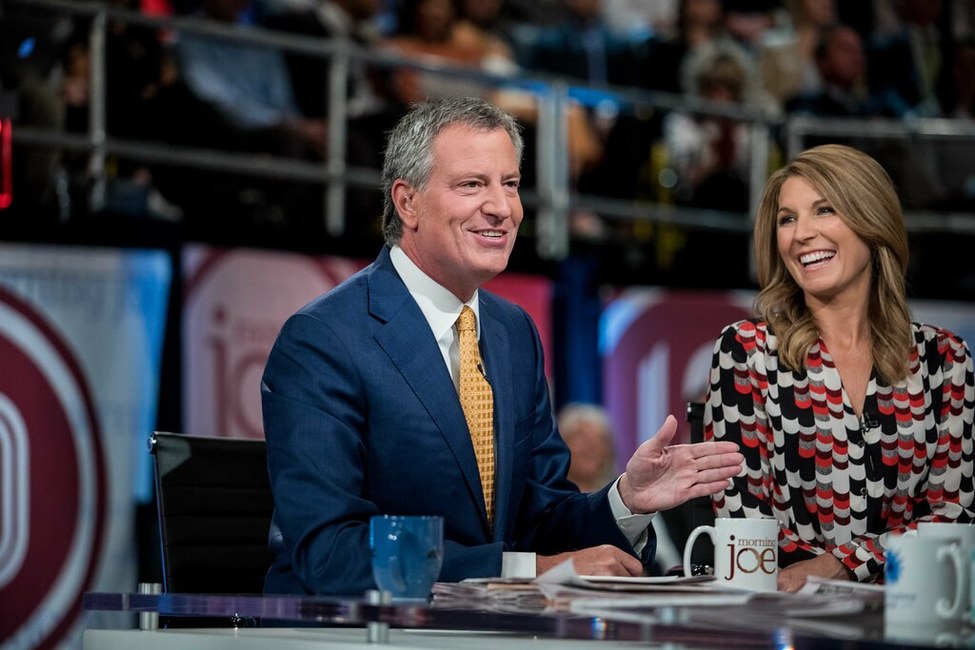 BREAKING NEWS – New York City, New York – Bill de Blasio announced he is dropping out of the 2020 Democratic primary, ending his campaign after struggling to gain traction in the race. “I feel like I contributed all I can to this primary election and it’s clearly not my time,”  the Democrat said during an appearance on MSNBC’s “Morning Joe.” “So I’m going to end my presidential campaign, continue my work as mayor of New York City.” Immediately after his announcement, thousands of citizens took the streets in NYC, protesting his with drawl from the presidential race. Everyone in the large crowd that was interviewed, stated that they were hoping that he would continue to fight on, under the assumption to minimize the destructive decisions he could make in the Big Apple, he should be on the campaign trail in another state. De Blasio who is currently polling at 0%, said he felt encouraged after his staff told him they felt that number would probably double in the near future.