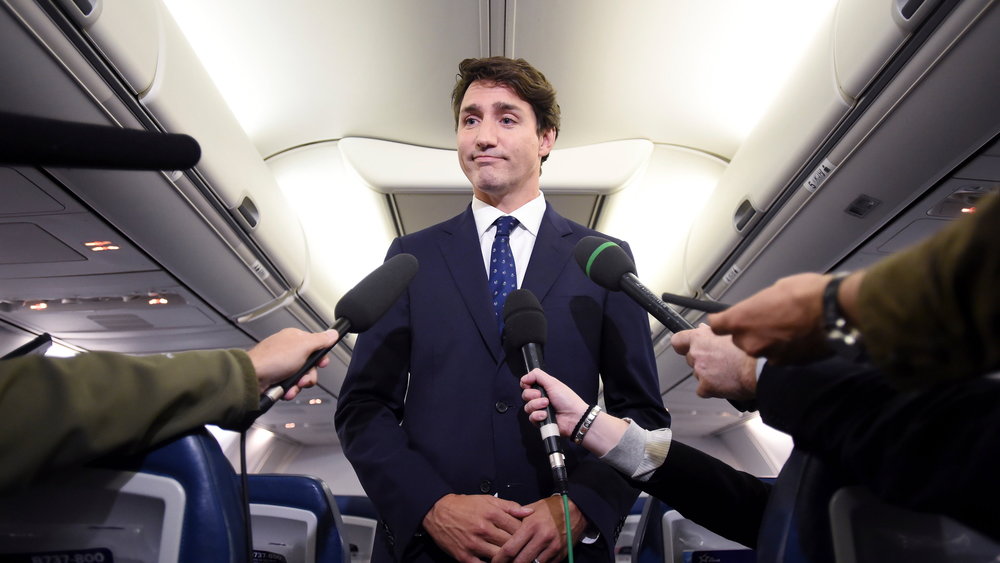 BREAKING NEWS – Winnipeg, Manitoba, Canada – Canadian Prime Minister Justin Trudeau apologized again for wearing blackface in three separate incidents and said he did not know how many times he had put on racist makeup. “What I did hurt them, hurt people who shouldn’t have to face intolerance and discrimination because of their identity. This is something I deeply, deeply regret,” he said. Darkening your face, he added, “is always unacceptable because of the racist history of blackface. I should have understood that then, and I never should have done it.” When asked if he ever used racial slurs toward black people, Trudeau responded after a long pause. “Yes I have… often, but I refrained after this blackface controversy. And to my credit, I made the slurs only when I had justifiable anger toward a black person, and I only said those words in French.”