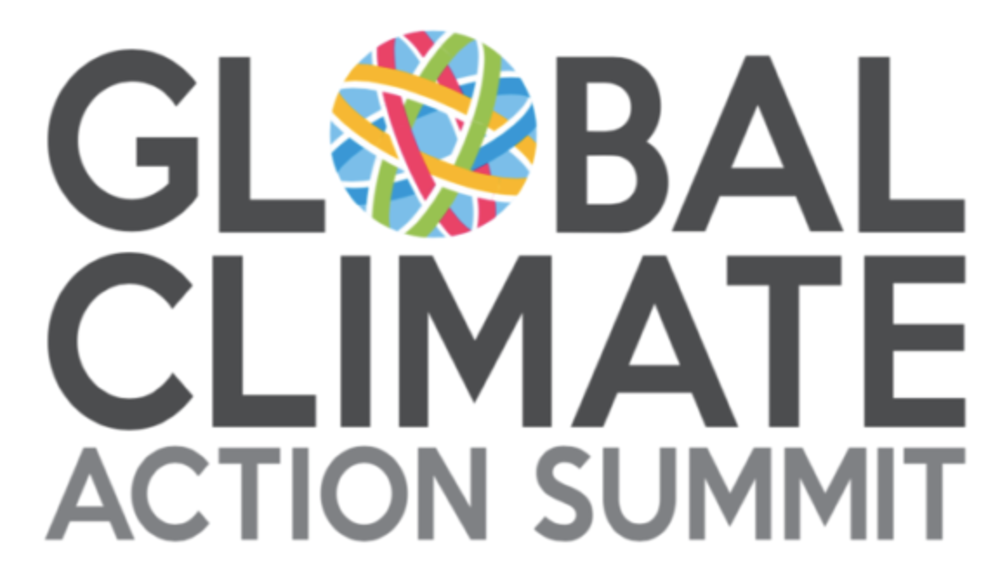 BREAKING NEWS – Washington, D.C. – Rep. Alexandria Ocasio-Cortez recently suggested Miami would disappear in “a few years” due to climate change, as the United Nations convenes a “Climate Action Summit” next week. The conservative-leaning Competitive Enterprise Institute has put together a lengthy compilation of apocalyptic predictions dating back decades that did not come to pass. Ocasio-Cortez responded to the list by saying, “We democrats are not swayed by those failed predictions. We will continue emphatically saying that the world is going to end in a few short years, and hopefully our children will say the same thing, as well as our children’s children. Eventually, we will be right. And when the world ends, and there is no life on this planet, all of us liberals will stare down all the conservatives saying, ‘we told you so’, and at that point they will look and feel like complete fools.”