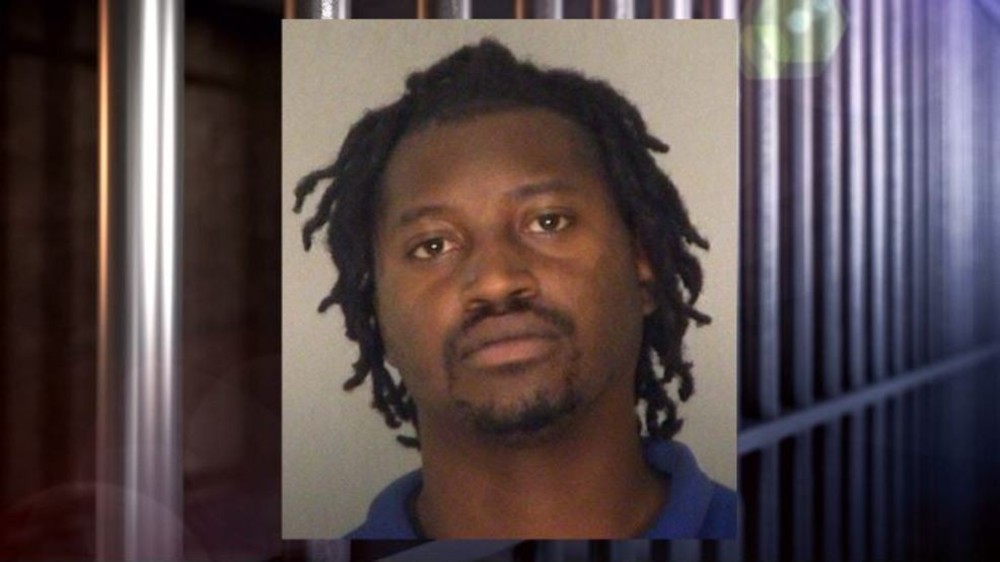 BREAKING NEWS – Macon, Georgia – A Georgia man told a judge he committed two armed robberies to pay for school before he was sentenced to 15 years in prison. In addition to prison time, Javar Rashard Haywood, 28, will also serve 15 years probation for his Fourth of July robbery spree last year. One of the crimes occurred at a Waffle House where Haywood netted $200, prosecutors said. He said he thought about robbing an IHOP but changed his mind after he assumed that because the famous breakfast restaurant has the word “International” in it’s title, that cops from all over the world would be seeking his arrest.