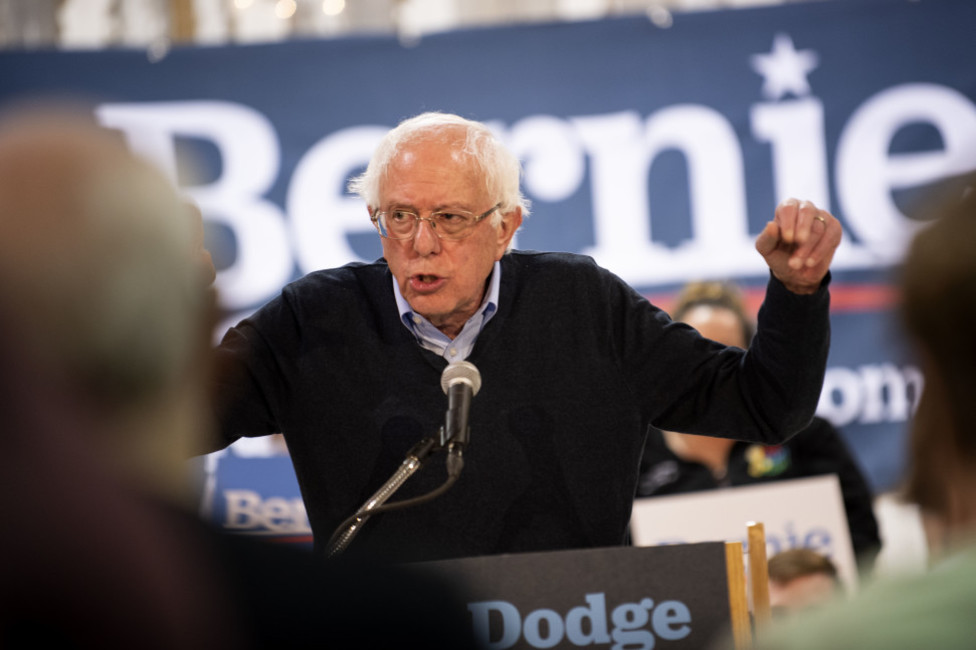 BREAKING NEWS – Washington, D.C. – Bernie Sanders unveiled a tax on wealth as he aims to cut income inequality and fund his sprawling social programs. “We are going to tax their extreme wealth and invest in working people.” In a pair of tweets after he released the proposal, Sanders said “billionaires should not exist.” He then further added, “I used to be just as hostile as toward millionaires… until I became one. I now see that millionaires are good, decent, and honorable people. My position toward billionaires is still the same, however I am currently thriving to become one to infiltrate their mindset. And if I become one, and I find out they are decent people, I will praise them, and then I will focus my animosity toward trillionaires!”