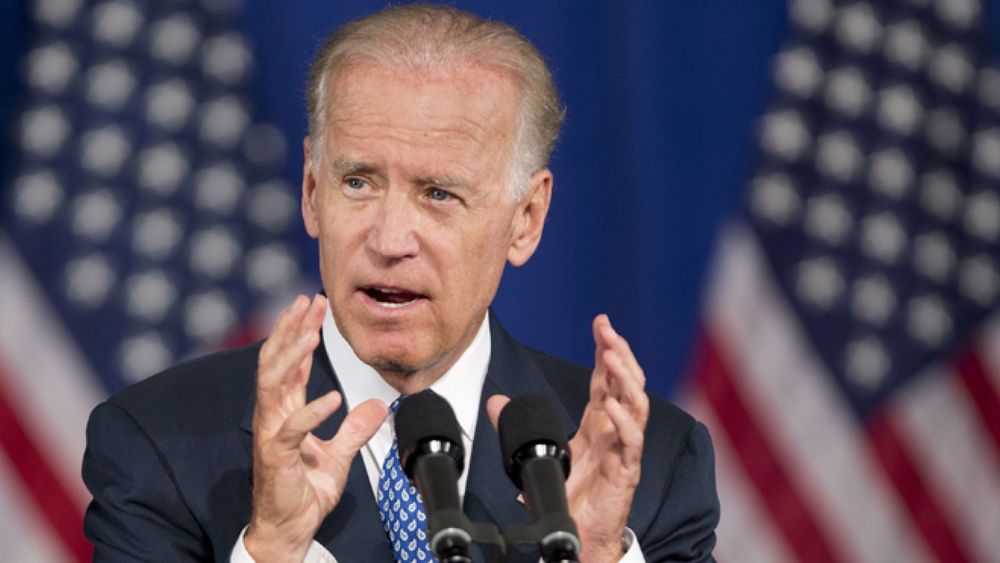 BREAKING NEWS – Washington, D.C. – Joe Biden has now given an in depth interview regarding the comments he made when he was vice president, demanding that a prosecutor of the Ukraine was fired before the U.S. would give them a billion dollars. “This whole thing has been a misunderstanding, and now I am going to clear the air,” he began. “I am an animal rights activist. People think I was referring to Ukraine, but I was actually said a ‘huge crane’. I was informed that a large bird was being abused at a zoo in that nation, and I was outraged when I heard that the prosecutor was going to give the defendant a light sentence, that’s why I wanted him fired, and I have no doubt that PETA would condone my threat. And for the record, my favorite bird is the American bald eagle, even though countless people have erroneously concluded that I am partial toward the cuckoo.”