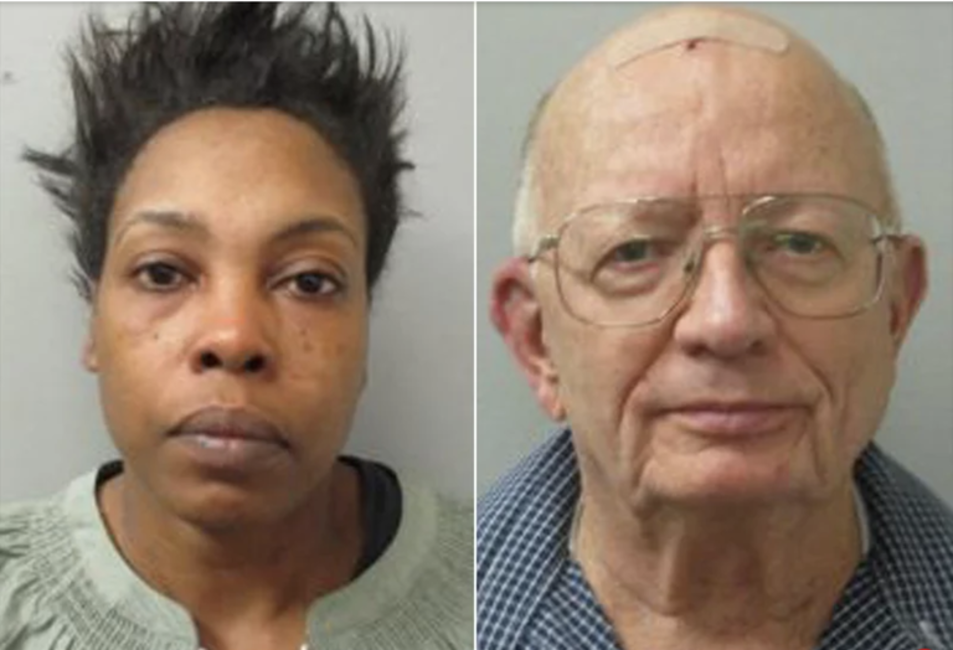 BREAKING NEWS – Huntsville, Alabama – A full-on brawl broke out at a restaurant after two very hangry diners could not agree on who was first in line for the fresh boiled batch of crab legs. Local police officer Gerald Johnson was dining at Meteor Buffet when he says the pair, identified as Chequita Jenkins and John Chapman, began tossing dishes and wielding tongs as sword-like weapons. Things reportedly got heated after the patrons waited nearly 20 minutes in line for their crab legs. When the food finally arrived, there was a dispute—or as Johnson describes it, a “fencing match”—between Jenkins and Chapman. After conducting an investigation, Johnson arrested a lobster that he said instigated the incident, alleging that it called Jenkins some racial slurs, while mimicking Chapman’s voice. He also said “the lobster was recently released from prison and was on probation, so now it’s in some serious hot water.” The defense attorney for the sea dwelling creature said it was employed by Meteor Buffet, and it was behaving in a matter that was consistent to a “claws” in its contract.