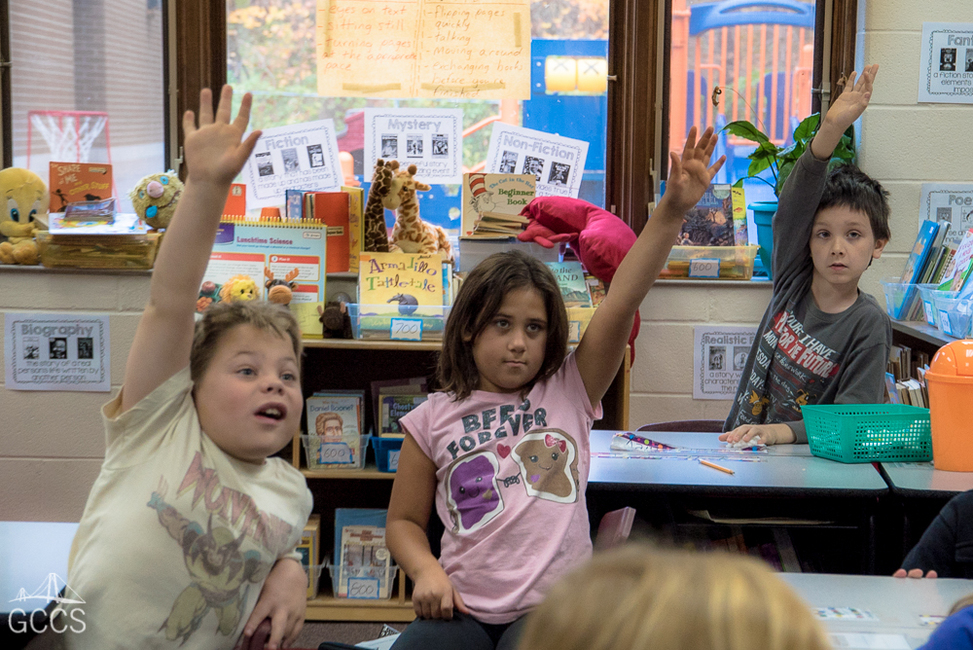 BREAKING NEWS – Jeffersonville, Indiana – An Indiana elementary school reversed a fifth-grade “zero dating policy” after some parents expressed concern over the school regulating their children’s relationships. Riverside Elementary School sent a letter home that said, “At this age, children are dating and breaking up within days of each other,” according to Fox 59 in Indianapolis. “This leads to many broken hearts, which carry over into the classroom.” The letter stated that the students had one week to “make sure that relationships have ended” and asked parents to sign the letter and return it with their child to the school. The letter also stated “Children this young do not know how to emotionally deal with getting dumped, and like adults they commit vengeance acts when scorned, such as slashing bicycle tires, and spreading unsubstantiated rumors about the person that broke their heart, such as that they are not very good at video games, and they have poor penmanship.”