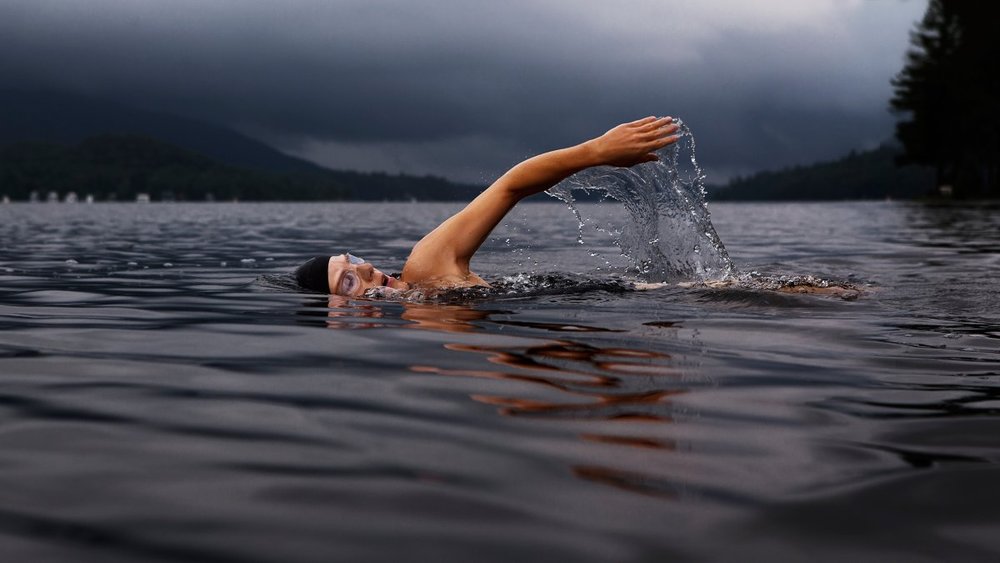 Yesterday, a friend of mine went swimming in the ocean, and told me about a terrifying incident he experienced. He was in a boat with some other people and he decided to dive in before they returned to shore. When he was about 30 feet away from the boat, he saw a very large tire in the water that turned to him, and then began to aggressively approach him. He told me he began swimming as fast as he could and he had never been so scared in his life. When he reached the boat and some people quickly pulled him in, he said he was still shaking, as the tire swam passed them. When I asked him to describe the tire, he said it was large and black, with white walls. That’s when I told him that more than likely, it was a killer wheel.