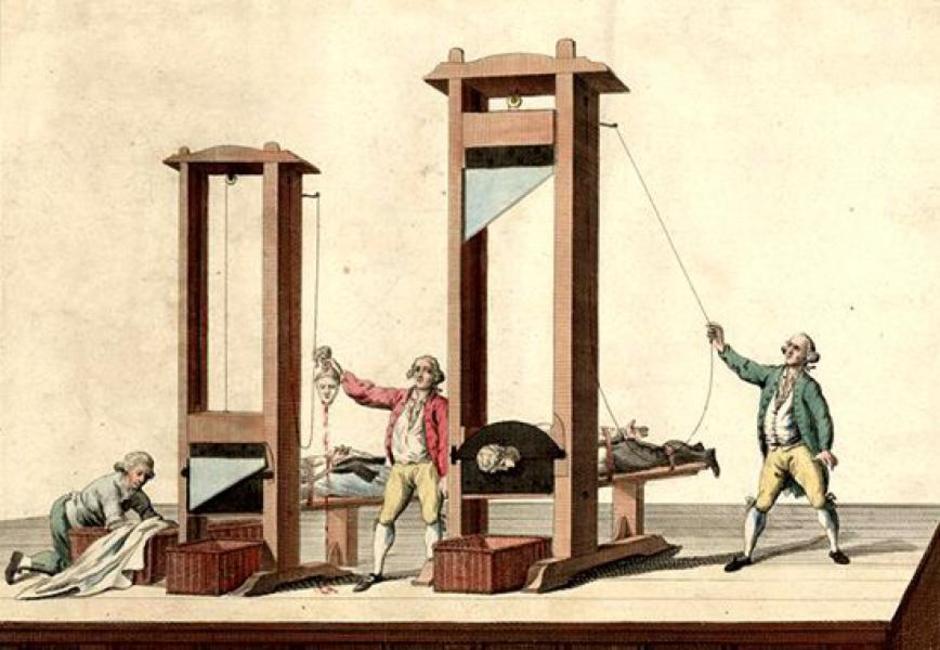 U.S. & World History – Antoine Louis, together with German engineer Tobias Schmidt, built a prototype for the guillotine in around 1789, and it was first used in an execution in 1792. King Louis XVI wanted everyone in the large crowds to see the expression on the face of the person immediately after they were executed. So he demanded that moments before the blade came down and severed the individual’s neck, helium was pumped into their mouth so that part of their body would ascend for all to view. When the inventors were secretly informed what the King was going to demand, they appreciated the heads up.