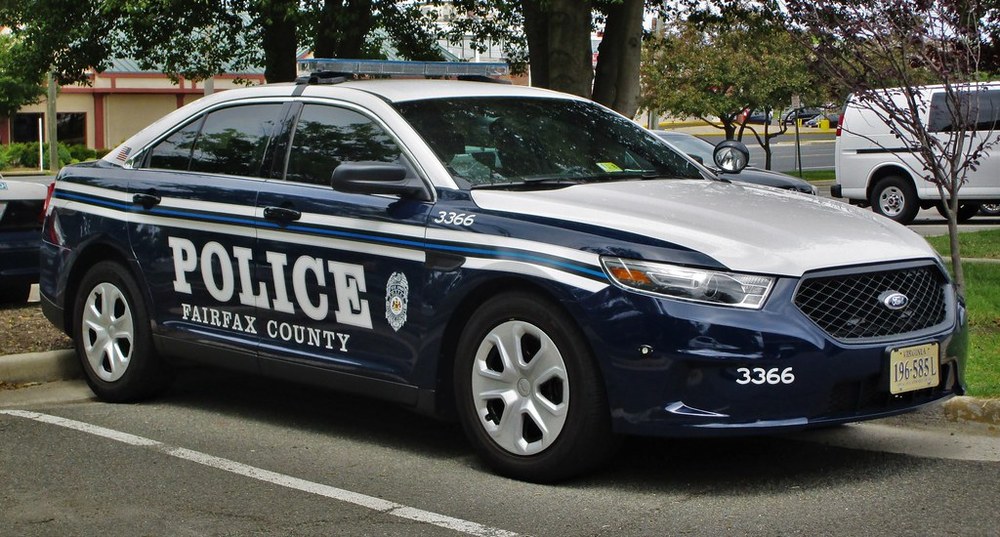 BREAKING NEWS – Fairfax, Virginia – A Virginia police officer was suspended after allegedly turning over a suspected undocumented immigrant to federal authorities following a traffic accident last month. The Fairfax County Police Department didn’t identify the officer, but said the incident occurred on Sept. 21 when an officer was dispatched to a car accident. The officer discovered one of the drivers didn’t have a Virginia driver’s license and ran a check with the state Department of Motor Vehicles, police said. The check revealed the driver had a violation for failing to appear for a deportation hearing. “This is an unfortunate issue where the officer was confused,” Police Chief Edwin Roessler Jr. said. “We have trained on this issue a lot. This is the first time we’ve had a lapse in judgment, and the officer is being punished. What the officer should’ve done, was hide him in his own home up to thirty days, and to assist the undocumented immigrant in securing a bogus identity that will be essential in eluding the feds. And to also give the ‘suspect’ the option of being protected by a SWAT team if ICE shows up, or if they want to protect themselves, inform them of the best places to purchase unregistered firearms that are both reliable and reasonably priced.”