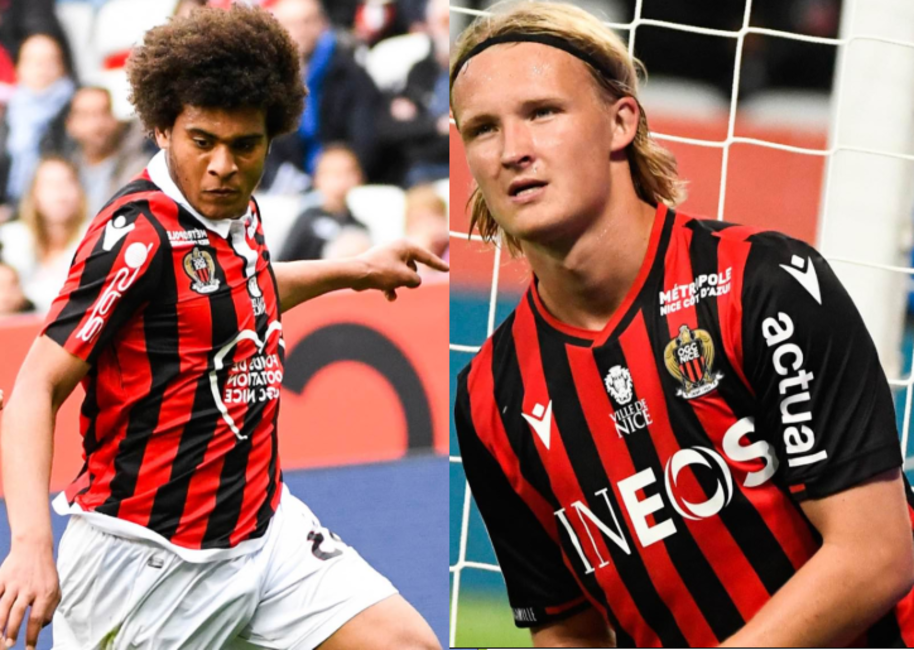 BREAKING NEWS – Paris, France – A French soccer team gives teenager Lamine Diaby-Fadiga the boot after admitting that he stole teammate Kasper Dolberg’s $75,000.00 watch. The youngster, 18, confessed to the theft of the timepiece, which went missing on September 16. The soccer team then decided to cancel its contract with the 18-year-old forward with immediate effect. Shortly after his termination, Diaby-Fadiga held a press conference. “I don’t think the treatment of me was fair,” he began. “I don’t think what I was doing was stealing, because if I would’ve had the opportunity to sell the watch, I would’ve split the proceeds with Dolberg 60/40. In hindsight, I deeply regret what I did and it will never happen again. Financially I should be ok for a couple of months, providing I can get a good price at a pawn shop for some of the items I stole from my other unsuspecting teammates.”