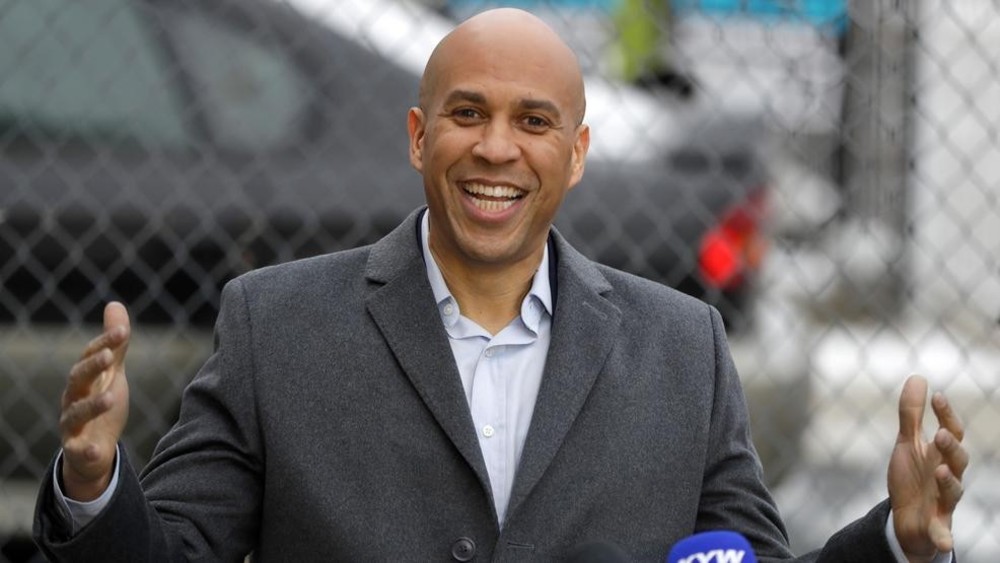 BREAKING NEWS – Washington, D.C. – Sen. Cory Booker has unveiled a plan that he says will lift more than 7 million children out of poverty across the nation. That means, according to the most recent year data available from the U.S. Census Bureau, Booker’s plan would lift more than half of the children currently living in poverty in the United States out of their current financial situation. “My plan is a simple one,” the New Jersey Senator explained while campaigning. “We need to change the legal age of working from 14 to 7, cutting it in half. So in kindergarten, these kids should be learning skills like auto repair, roofing, fundamental surgery, and other things that don’t require a whole lot of reading. My new concept will also reduce crime among them because after getting out of school and having to work 8 hours on a swing shift, they will be too exhausted when they get off work to be involved in any mischief, especially if they have homework that’s due the following morning.”