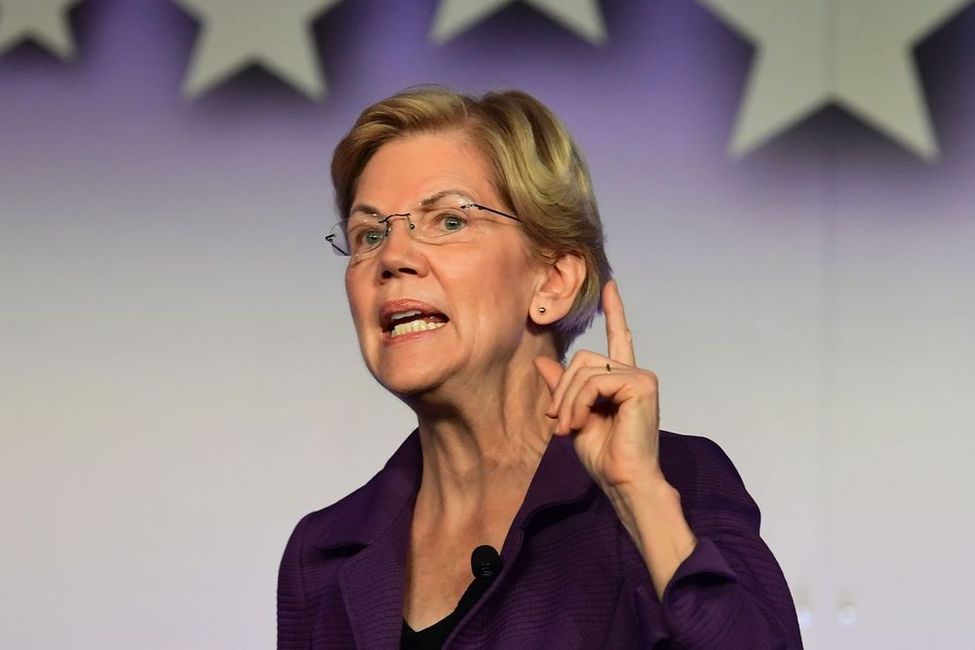 BREAKING NEWS – New York City, New York – In August the knights of the Business Roundtable announced that they are putting “stakeholders” ahead of shareholders as their primary business purpose. Now Senator Elizabeth Warren, who is rising in the presidential polls, is demanding that these CEOs prove they mean it by endorsing her grand design to remake American capitalism. “I write for information about the tangible actions you intend to take to implement the principles” in the Roundtable’s Statement on the Purpose of a Corporation, Warren wrote to JPMorgan CEO Jamie Dimon and other CEOs late last week. Her letter then denounced corporate profits, stock buybacks and dividends that she says leave workers behind. “I am pleased that the Business Roundtable has acknowledged the harm that this trend inflicts on the economy and that you, on behalf of JP Morgan Chase, have pledged to take steps to reverse it,” the letter adds. “However, my criticism does not include any investments in Native American casinos, because that is a family matter that I will address privately with my relatives.”