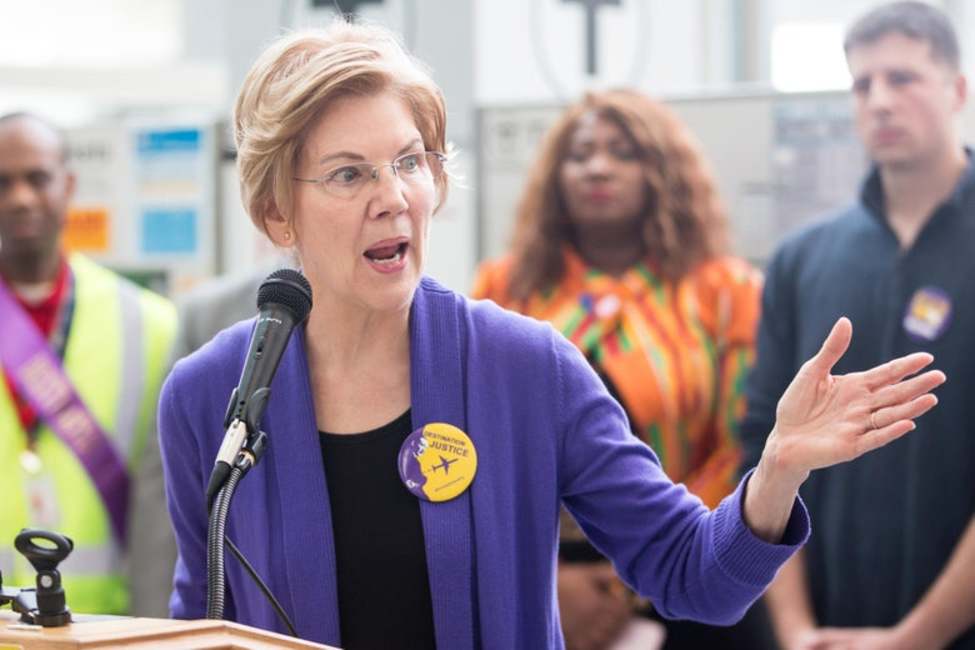 BREAKING NEWS – Washington, D.C. – Democratic presidential candidate Elizabeth Warren is facing scrutiny over another potential inconsistency in the stories she tells about how she rose in prominence from a consumer advocate to progressive standard-bearer and presidential candidate. In Warren’s 2017 book, “This Fight is Our Fight,” she recalls that her mother’s temper boiled over during an argument about the high cost of attending college. “Quick as lightning, she hit me hard in the face,” the Democratic senator from Massachusetts wrote. But the incident — and Warren’s memory of her mother’s aggression — are missing from a very similar story about going away to college in an earlier book called “A Fighting Chance.” “My mother kept saying no, but then Daddy surprised both of us, saying: ‘Let her try, Polly,’” Warren wrote in the 2014 book. This description of her mother, Polly Herring, as ultimately supportive, instead of physically forceful, is consistent with an even earlier book, “The Two Income Trap.” Warren says she is going to address this latest controversy in an upcoming book that will be released next spring called “When it’s ok to lie on your Parents”.