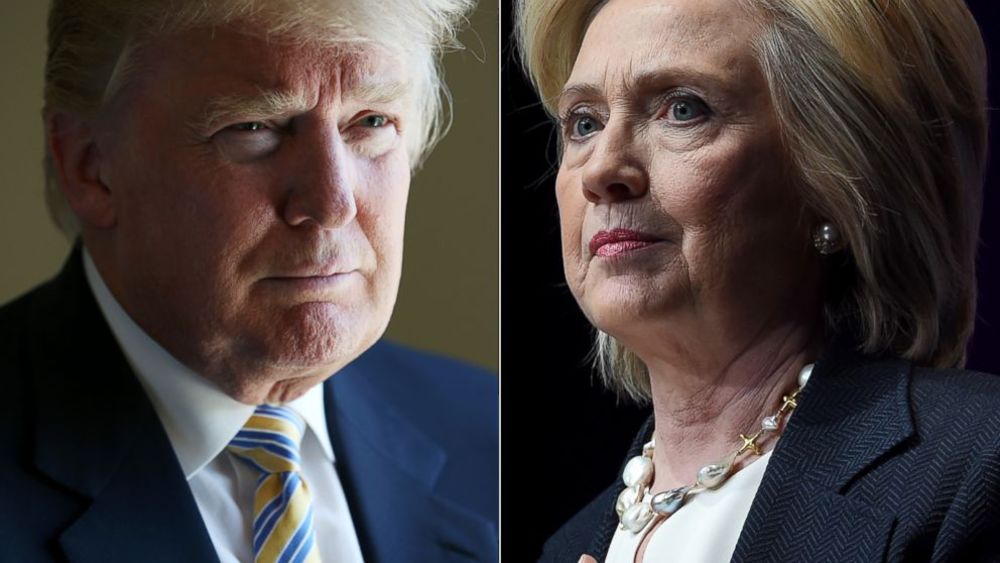 BREAKING NEWS – New York City, New York – Former Democratic presidential nominee Hillary Clinton had an apparently contemptuous response to President Trump Tuesday after he mocked her and called for her to run again in 2020.

“Don’t tempt me. Do your job,” Clinton tweeted back. Trump had tweeted that Clinton — “The Crooked one” — could return if she explained her “high crimes and misdemeanors,” referring to her email scandal.

“I think that Crooked Hillary Clinton should enter the race to try and steal it away from Uber Left Elizabeth Warren. Only one condition. The Crooked one must explain all of her high crimes and misdemeanors including how & why she deleted 33,000 Emails AFTER getting ‘C’ Subpoena!”

Hillary Clinton then responded a second time on Twitter. “I would easily beat you if I entered the race,” she began. “And I believe that the current idiots seeking the nomination would step aside, and kneel in my presence if I declared I was running. And come November in 2020, I would finally ascend to the thrown as it has been ordained to me by God Almighty. I have gotten hundreds of letters from people that agree with my assessment. So far it’s been exactly 666.”