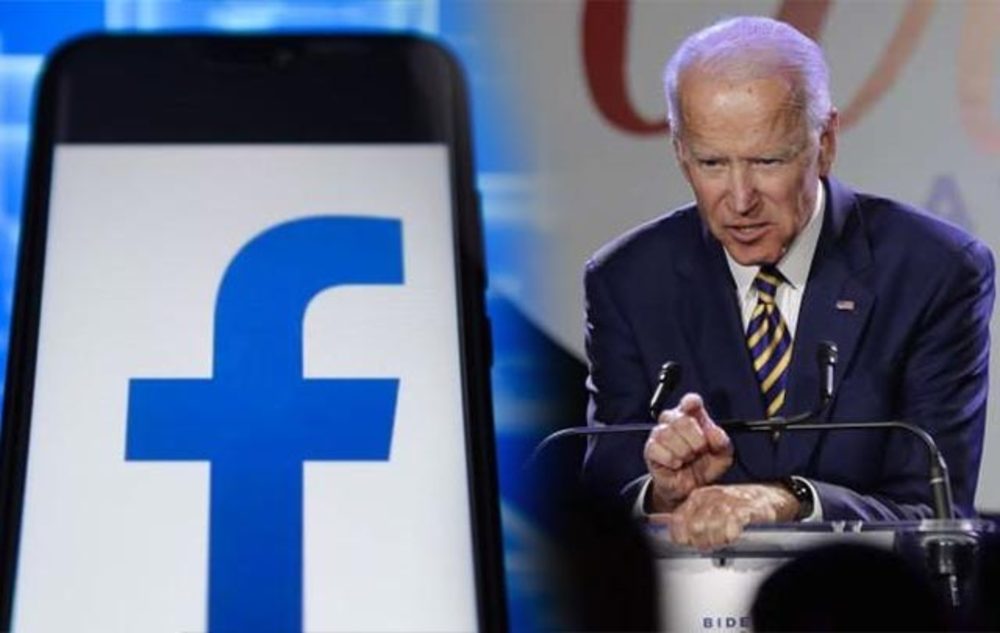 BREAKING NEWS – New York City, New York – Joe Biden campaign sent a letter to Mark Zuckerberg at Facebook, asking them not to run ads from the Trump campaign that questions his intelligence or mental health. He also stated in the letter, “I think it would be fair and proper for you to suspend any accounts of anyone who posts comments suggesting that I’m an idiot. I believe my requests are reasonable, and may you have continued success at MySpace.”