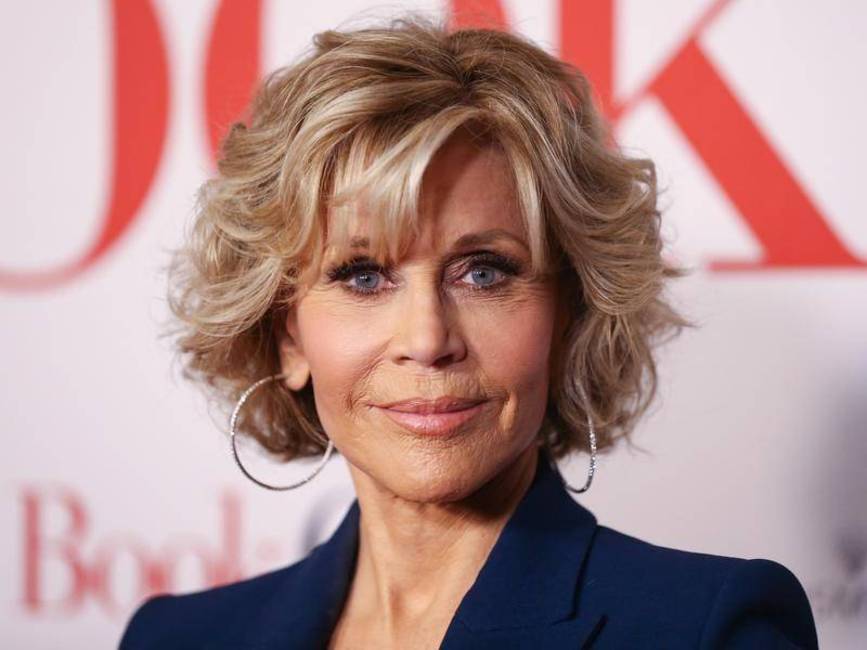 BREAKING NEWS – Los Angeles, California – Jane Fonda, a liberal Hollywood celebrity long known for activism and outspokenness – soon plans to leave Tinseltown and relocate to the nation’s capital, at least temporarily. And according to the Los Angeles Times, the 81-year-old actress (who’ll turn 82 in December) even has a goal in mind: to get arrested. Fonda, forever known as “Hanoi Jane” to those who took offense to her stand against the Vietnam War, criticized Democrats for failing to advance the left’s climate agenda. Several Washington, D.C. policeman who relatives fought in Vietnam said they will be happy to arrest her, and they would like to interrogate her after flying her to a country that does not acknowledge the Geneva Convention.