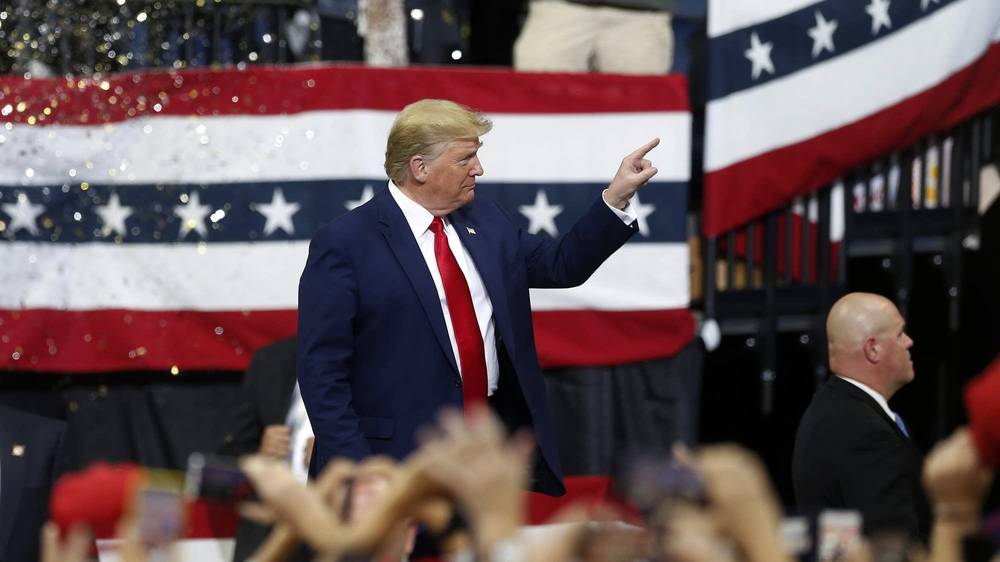 BREAKING NEWS – Minneapolis, Minnesota – President Trump unloaded on Joe and Hunter Biden over their Ukrainian business dealings in Minneapolis — at one point bringing the crowd to its feet by charging that Biden’s only useful trait as vice president was his preternatural ability to “kiss Barack Obama’s a–.” Biden fired back by tweeting, “I did no such thing to President Obama, and my 1993 crime bill speech proves that I never had that much respect for black people!” He later stated those weren’t his words, and alleged that someone hacked his “twister” account.