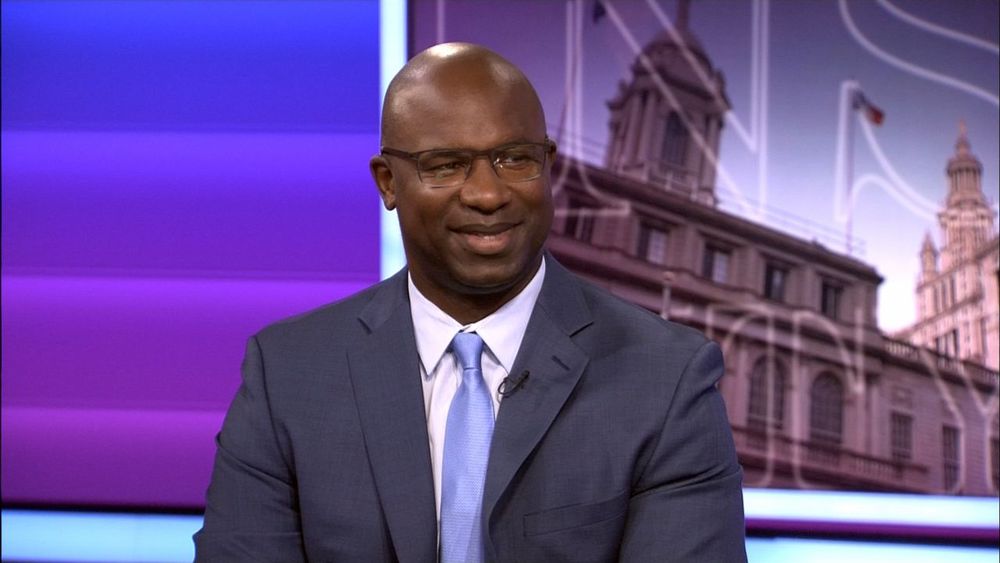 BREAKING NEWS – New York City, New York – A congressional candidate, who is endorsed by the same progressive group that backed Reps. Alexandria Ocasio-Cortez (D., N.Y.) and Ilhan Omar (D., Minn.) in 2018, recently called to disarm police officers. Jamaal Bowman, a New York City congressional candidate endorsed by Justice Democrats, has proposed taking guns from police officers in American cities. “It’s time to disarm the police,” Jamaal Bowman wrote on Twitter before retweeting one user’s response that police in the United Kingdom “carry no guns” and thus have “killed no citizens.” When asked if all of the police in the nation were disarmed, how should law enforcement confront an armed criminal. Bowman hesitated before he spoke. “Well, uh… I think they should take page from the cops in the United Kingdom, and speak to suspected killers in British accent to defuse a situation. If it works for them, it’ll work for us.”