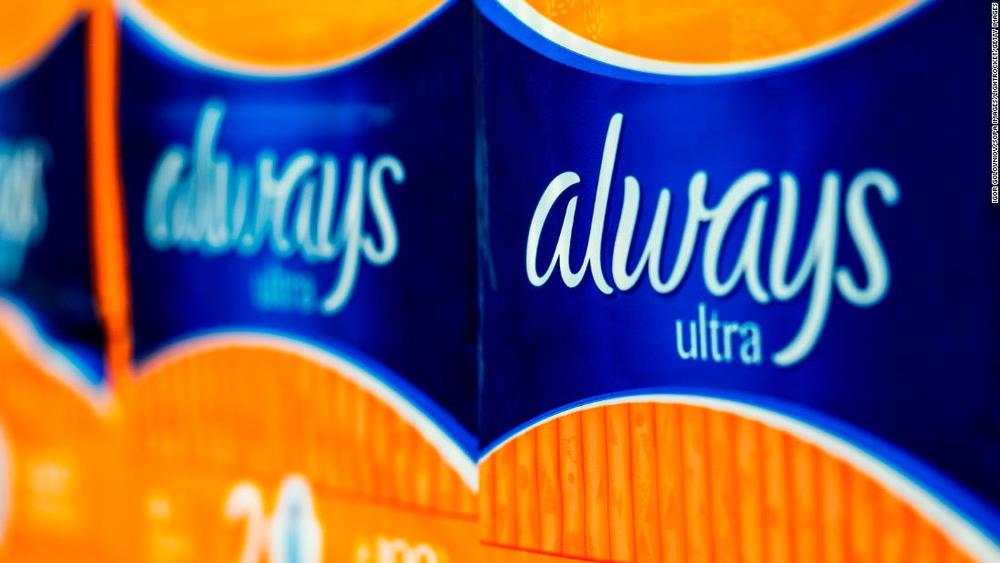 BREAKING NEWS – Cincinnati, Ohio‎ – Always sanitary products will remove the Venus symbol, historically used to represent the female sex, from its products to be inclusive of transgender and nonbinary customers. Transgender activists and allies had publicly urged Procter & Gamble to redesign its pad wrapper without the gender symbol, a circle atop a cross. Among their arguments were that not all people who menstruate are women and that not all women menstruate. Alexandria Ocasio-Cortez applauded the idea, and she now plans on introducing a bill that will make all public women’s bathrooms more inclusive, by mandating the immediate instillation of urinals.