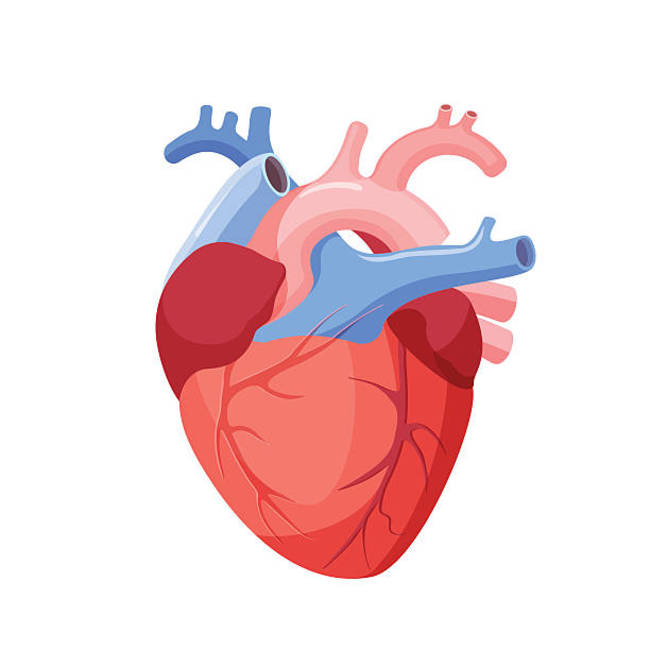 BREAKING NEWS – New York City, New York – Can you actually be ‘scared to death’? Fear can cause your heart to race and your body to sweat. A wave of nausea may overwhelm you as your chest tightens and breathing becomes increasingly difficult. Some may appear faint — while others start to tremble. Many who experience these overwhelming sensations describe feeling “scared to death.” The popular phrase may sound dramatic, but health officials say there’s some truth behind it. “It is true that if you get scared you can actually become scared to death,” Suzanne Steinbaum, a cardiologist and director of Women’s Cardiovascular Prevention, Health and Wellness at Mount Sinai Hospital in New York. “Currently, there are plenty of people in this nation that are currently scared to death, such as Lori Loughlin in regards to her upcoming college admissions trial, Golden State Warriors fans who realize that this year their team might not even make the playoffs, and the DNC after concluding that none of their brainless twits running for office has any chance of beating President Trump in 2020.”