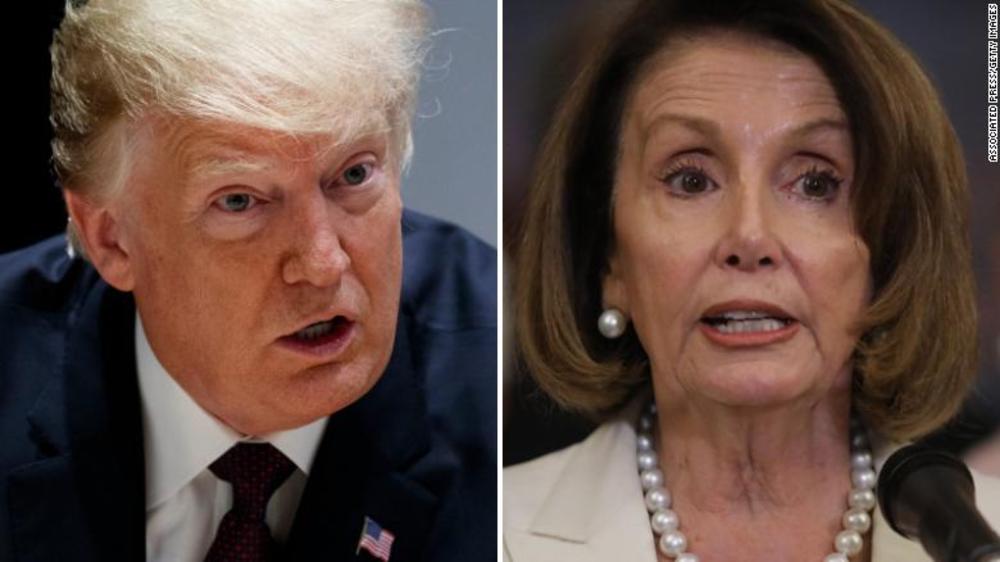 BREAKING NEWS – Washington, D.C. – President Trump said that he did not tell House Speaker Nancy Pelosi about the U.S. military raid in Syria that resulted in the death of ISIS leader Abu Bakr al-Baghdadi, because he was worried about leaks that could have compromised the mission. Pelosi issued a statement after al-Baghdadi’s death was announced, criticizing Trump for not informing leaders in Congress beforehand.

“The House must be briefed on this raid, which the Russians but not top Congressional Leadership were notified of in advance, and on the Administration’s overall strategy in the region,” Pelosi said. “Our military and allies deserve strong, smart and strategic leadership from Washington. And we democrats are not ‘blabber mouths’ as the President implied. Had he told us beforehand, the only people we would’ve informed is MSNBC, CNN, the Washington Post, and the New York Times, but only under the promise that they wouldn’t tell anyone other than Abu Bakr al-Baghdadi’s security team.”