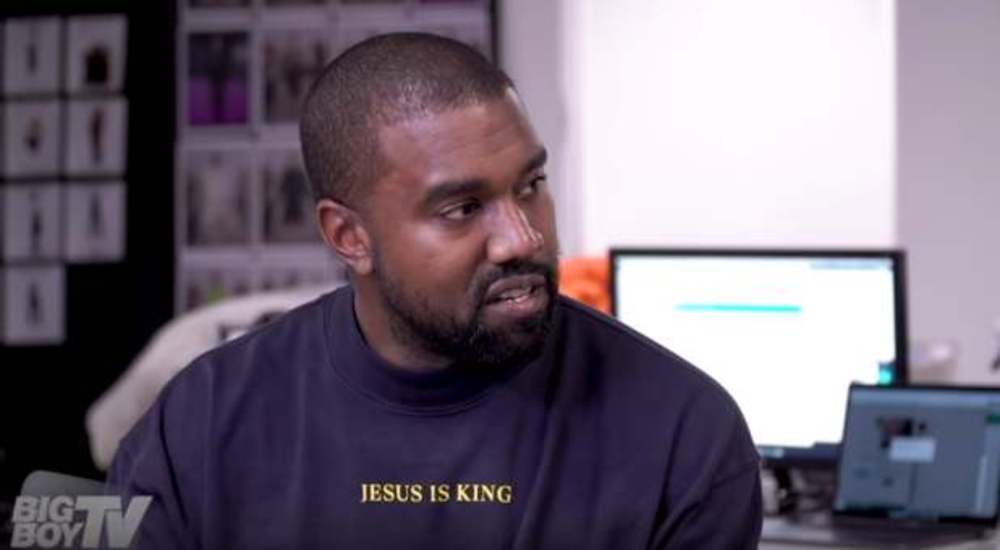 BREAKING NEWS – Los Angeles, California – During an interview on BigBoyTV, Kanye West said to James Corden that he has had it with white liberals telling black people who to vote for and how to be. “I said ‘okay so last year y’all tried to tell me who I’m supposed to vote for because I’m black, now this year white liberals trying to tell me who I’m supposed to vote for because I’m Christian.’” Later in the day, Speaker of the House Nancy Pelosi gave her perspective of the West interview. “Well, he’s looking at it all wrong. White liberals specifically me, should tell black people who to vote for, among other things, because I know what’s best for those people because often they don’t, and they trust me. For example when a black congresswoman wanted to challenge me for Speaker of the House in 2018, all of the Congressional Black Caucus backed me, not her. I have an awesome amount of power over African-Americans, and I’ve earned it. And together, we can accomplish a lot, as they continue to look at me with fear, respect, and reverence.”