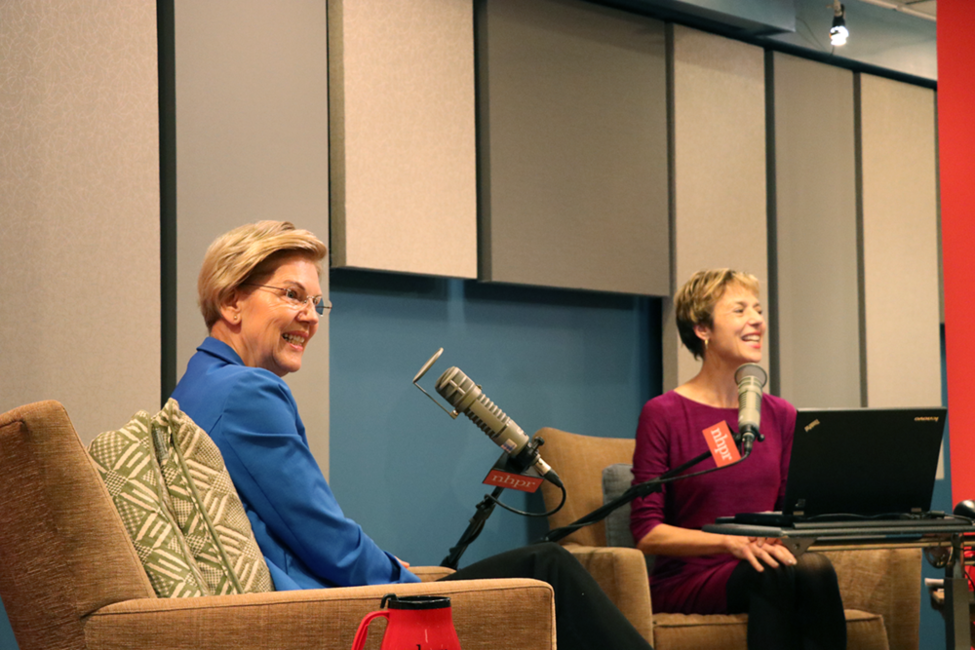 BREAKING NEWS – Concord, New Hampshire – Presidential hopeful Sen. Elizabeth Warren, D-Mass., said she agrees with a University of Massachusetts-Amherst economist who concluded a Medicare-for-All health care plan could result in substantial job losses, calling it “part of the cost issue.” Robert Pollin of UMass’ Political Economy Research Institute told Kaiser Health News earlier this year that most of the job losses would hit administrative positions — about half among insurers and half in hospitals and doctors’ offices which will be about two million jobs. Warren was made aware of Pollin’s conclusions during an interview with New Hampshire Public Radio. “So, I agree,” replied Warren. “I think this is part of the cost issue and should be part of a cost plan. But I have thought this thing through. For those millions of people that will be abruptly unemployed, I want to house them in inner city type projects, to be built on Native American reservations. And because there will be a lot of white people forced to live there too, I will personally assure the various tribes, that they won’t be kicked off of their land and relocated, like what was done to my relatives last time. Plus for the health needs of the unemployed new arrivals, a medicine man will be assigned to each unit.”