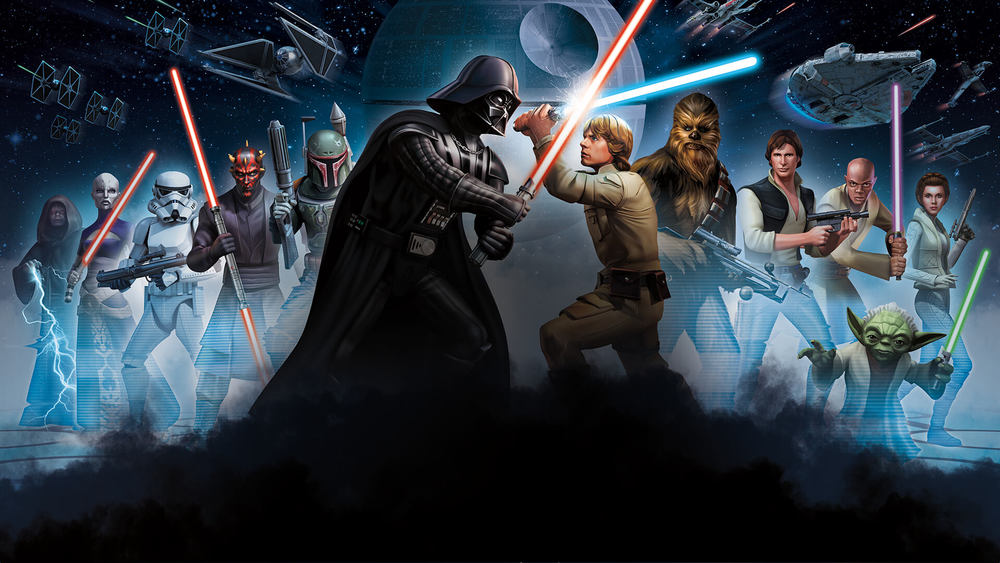 U.S. & World History – A little known fact about one of the installments of the Star Wars series is, the original promise was to promote George Lucas’ new men clothes store for commercial pilots. On a few flights while travelling, Lucas saw some pilots dressed really casual, with the top part of their shirts unbuttoned. He thought that was so unprofessional, that he wrote a screenplay promoting how professional their attire should be. He later changed his mind and continue with the Star Wars sci-fi theme, but his original movie idea was called “Return of the Jet Tie”.