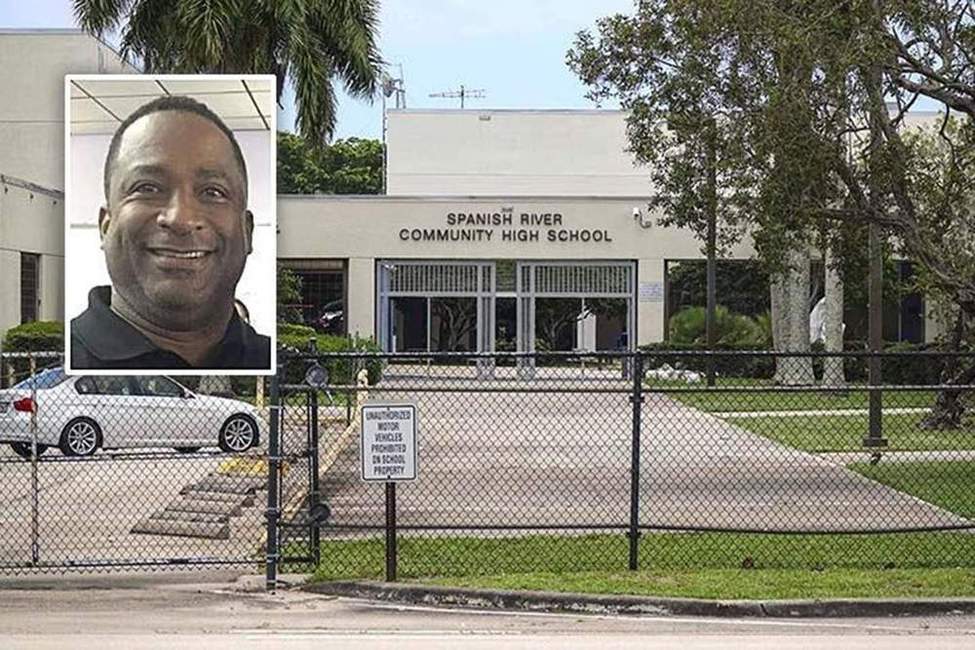 BREAKING NEWS – Boca Raton, Florida – The Florida high school principal who refused to say the Holocaust happened because “not everyone believes” the historical event actually occurred has been fired. William Latson, principal of Spanish River High School in Boca Raton, was initially reassigned when it was revealed he made the comments in April 2018, and this week, the Palm Beach County school board voted to oust him from the district. In a letter to one of the student’s mother published by the Post, he wrote:

“I can’t say the Holocaust is a factual, historical event because I am not in a position to do so as a school district employee. Not everyone believes the Holocaust happened and you have your thoughts but we are a public school and not all of our parents have the same beliefs so they will react differently, my thoughts or beliefs have nothing to do with this because I am a public servant. I have the role to be politically neutral but support all groups in the school. I do allow information about the Holocaust to be presented and allow students and parents to make decisions about it accordingly.” He said he does the “same with information about slavery.”

This isn’t the first time that Latson has taken a historical controversial stand. Last year he said he has never been in an airplane, thus he is not convinced that Wilbur and Orville were real people. And he also said that NASA is a mythical place that doesn’t exist, and it was created by the Sci-Fi Channel.