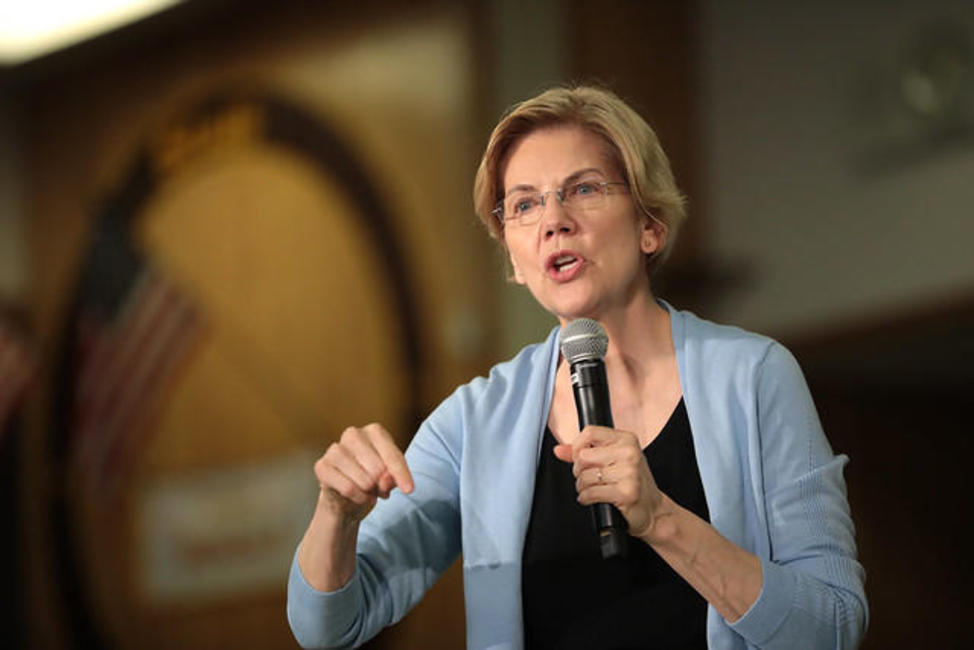 BREAKING NEWS – Las Vegas, Nevada – While speaking at Bonanza High School in Las Vegas, democratic presidential candidate Elizabeth Warren attempts to appeal to future voters, by getting what many people believe is politically correct insanity. “The first I would do if elected, is introduce a bill that made the titles of students from ninth to to twelfth made more inclusive,” the senator began. “Such as ‘freshman’ would be called a ‘freshperson’. The title ‘sophomore’ would be referred to as ‘sopholess’ because the word ‘more’ suggests greed and capitalism. And ‘seniors’ will be called ‘twelfth graders’, because ‘senior’ sounds too much like ‘señor’, and we should make sure we never offend any Hispanics who have snuck across the border to get a free education, along with free health care that will be paid for by the gullible middle class.”