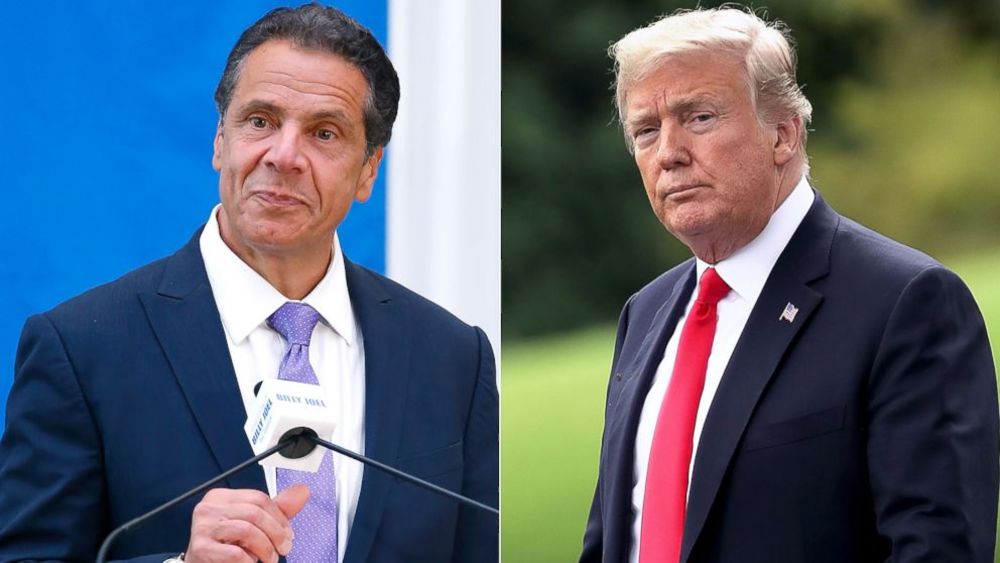 BREAKING NEWS – Albany, New York – Lifelong New Yorker Donald Trump has officially changed his primary residence from Trump Tower in Manhattan to Mar-a-Lago in Florida. Governor Andrew Cuomo of New York is one of the people who is glad to see the high-profile resident go. “Good riddance,” Cuomo tweeted. The governor later added, “This also proves that he’s a coward. He is leaving this state to avoid paying the extremely high taxes that everyone else here is paying. Instead of staying here and fighting to lower the taxes, he’s abandoning New Yorkers and allowing me to to continue to gouge them every chance I get. Trump is no fighter, because if he were he would remain in the Big Apple, and attempt to stop me from bleeding the citizens of this state dry, like Dracula with a straw while he’s thirsty!”