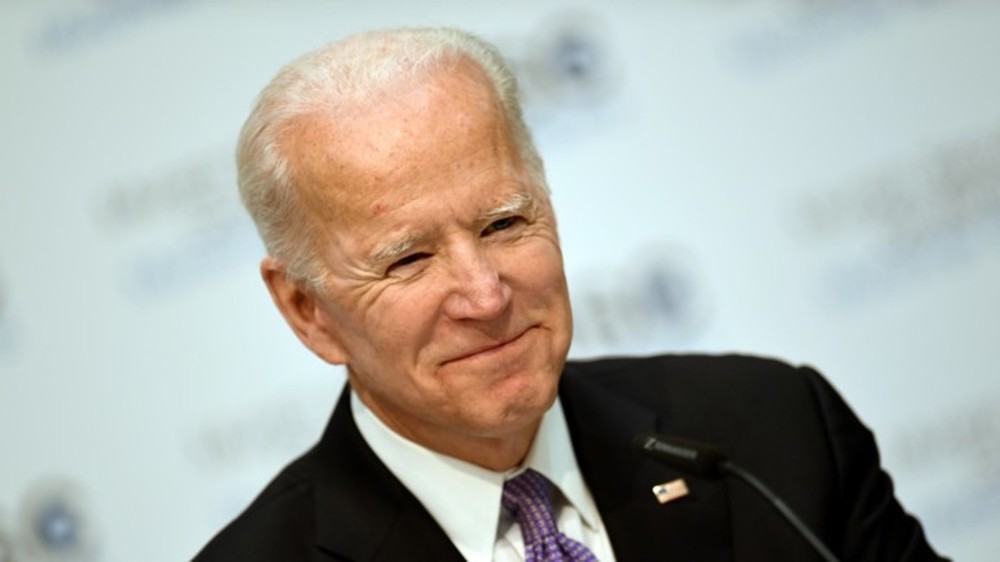 BREAKING NEWS – Cedar Rapids, Iowa – Former Vice President Joe Biden made another geographical gaffe while on a campaign stop in Iowa – but quickly corrected himself. “How many unsafe bridges do you still have here in Ohio? – I mean Iowa – ” he said to laughter from the crowd at Abby Finkenauer’s Fish Fry in Cedar Rapids. The mistake was just the latest in a series of slip-ups that have plagued Biden throughout his campaign. While recently campaigning in some Ivy League schools, he said Brown University was exclusively for people of color, Yale University taught students to shout, and Princeton was for young men from royal families that weighed at least 2000 pounds.