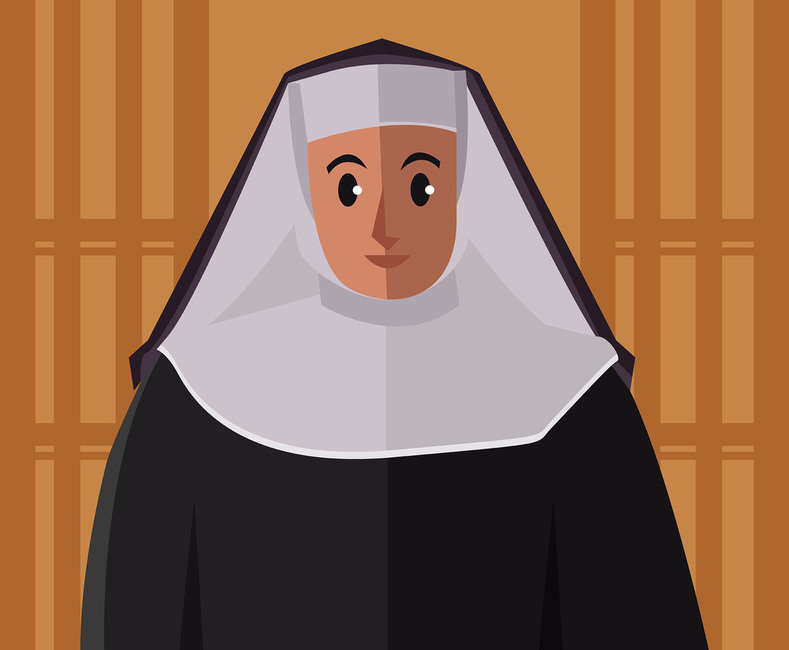 BREAKING NEWS – Rome, Italy – The Roman Catholic Church is investigating how two nuns on separate charity missions to Africa became pregnant. The nuns were sent to their home countries in Africa from their order in Sicily to complete missionary work, Italian news outlet ASNA reported. One nun, age 34, discovered she was pregnant after she was given an ultrasound following complaints of stomach pains. The other nun, a mother superior originally from Madagascar who cared for the elderly, also found herself pregnant, the report said. She left the order to return to her home country, the report said. The other is expected to leave the order to raise her child. Pope Francis I commented on the scandal during last Sunday’s mass. “I have some good news and bad news regarding the two nuns that recently became pregnant,” he began. “The bad news is, both nuns breached our strict rules of chastity. The good news is, considering the sexual orientation of priests, none of them are suspected of being the fathers.”