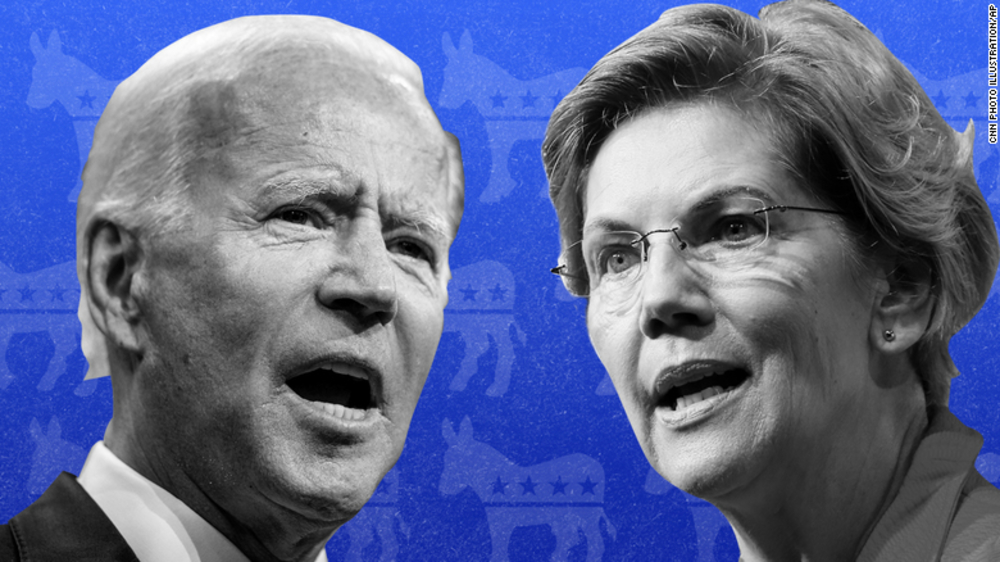 BREAKING NEWS – Washington, D.C. – Joe Biden said Elizabeth Warren has an “elitist attitude” in a radio interview. He wrote on Medium that the Massachusetts senator is “condescending.” He told donors her 2020 Democratic campaign is based on a “my-way-or-the-highway attitude.” The campaign is reframing its critiques of Warren, a source close to Biden’s campaign told CNN. It is no longer that “she is a liar,” the source said. “It’s ‘Warren is a smarty britches who thinks if you don’t agree with her, you’re an idiot,'” the source said in describing Biden’s new approach. Warren responded to all of the criticism in a tweet. “So what if I have an elitist attitude, most people in my tribe do,” she began. “You accused me of having a ‘my-way-or-the-highway attitude’. Why would you say something like that since you aren’t allowed to drive due to your memory issues? If you drove a block away from your house, you’d need to use GPS to find your way home. You accused me of being a liar, and that was a reference to my free healthcare for all initiative. I didn’t lie about it, I simple refused to give the details about the costs because I know that info once made public, will sink my campaign. And finally, I admit that I don’t have any proof that you’re ‘an idiot’, however everyone who has ever recorded you speaking certainly does.”