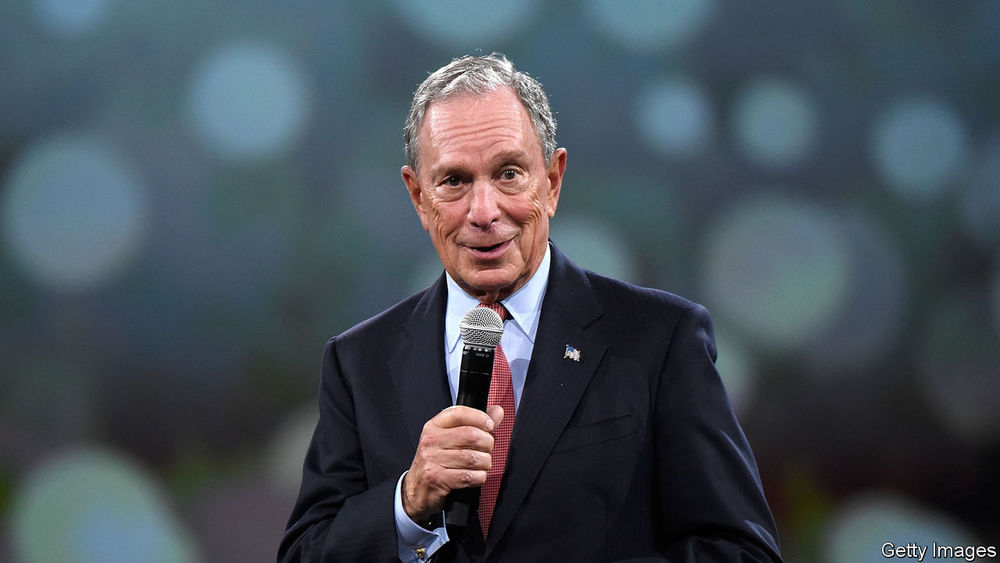 BREAKING NEWS – New York City, New York – Former New York Mayor Michael Bloomberg, after saying in March that he wouldn’t run for president, is backtracking and preparing a potential run for a 2020 bid, a spokesman for the billionaire tells CNN. Bloomberg is expected to file the necessary paperwork to get on the Democratic primary ballot in Alabama this week, the spokesman said, the clearest sign to date that the former mayor is seriously considering following through with something he has been weighing for weeks. “As far as the current democratic candidates, this is the most worthless set of morons I have ever seen in my life,” he began. “Sanders is too old, Warren is too extreme, and Biden is too stupid. If you added their I.Q’s, the total wouldn’t exceed James Bond’s codename.”