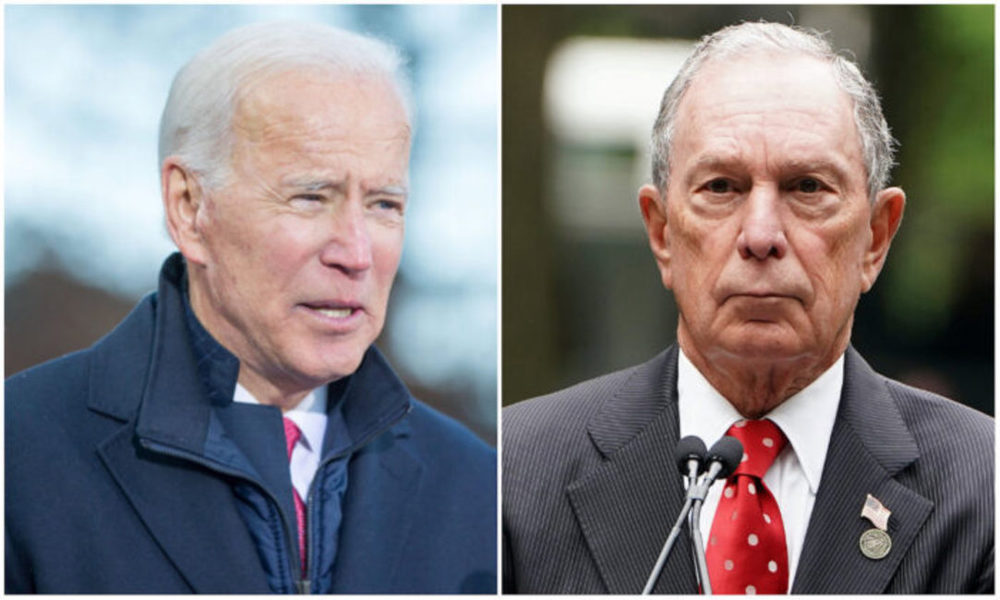 BREAKING NEWS – Concord, New Hampshire – Joe Biden says he welcomes Michael Bloomberg into the race for the Democratic presidential nomination. And the former vice president dismissed suggestions that a likely candidacy by the billionaire business mogul and former New York City mayor is a reflection of his own performance as he runs for the White House. “I welcome him in the race. Michael’s a solid guy and let’s see where it goes. I have no problem with him getting in the race,” the former vice president told reporters. “I know he thinks I have slowed down a lot mentally, but I’m not sure if he drew his own conclusion regarding that, or if he was influenced by the opinions of my wife and Hunter.”