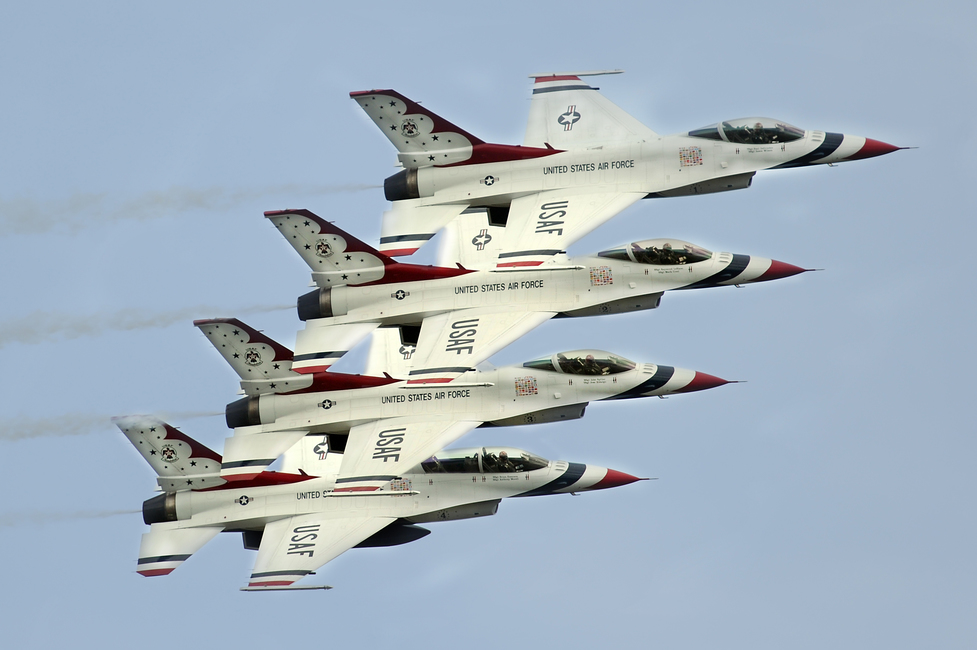 The United States Air Force (USAF) is the aerial and space warfare service branch of the United States Armed Forces. It is one of the seven American uniformed services. Initially formed as a part of the United States Army on 1 August 1907, the USAF was established as a separate branch of the U.S. Armed Forces on 18 September 1947 with the passing of the National Security Act of 1947. It is the youngest branch of the U.S. Armed Forces, and the fourth in order of precedence. The USAF is the second largest and most technologically advanced air force in the world. The U.S. Air Force articulates its core missions as air and space superiority, global integrated intelligence, surveillance, and reconnaissance, rapid global mobility, global strike, and command and control.